Whereas conventional trailers use footage exclusively from the film, the trailer for GIFTS is a prologue — introducing the main character Jan and her struggle. The trailer provides a glimpse into Jan’s life, and includes footage not present in the film. 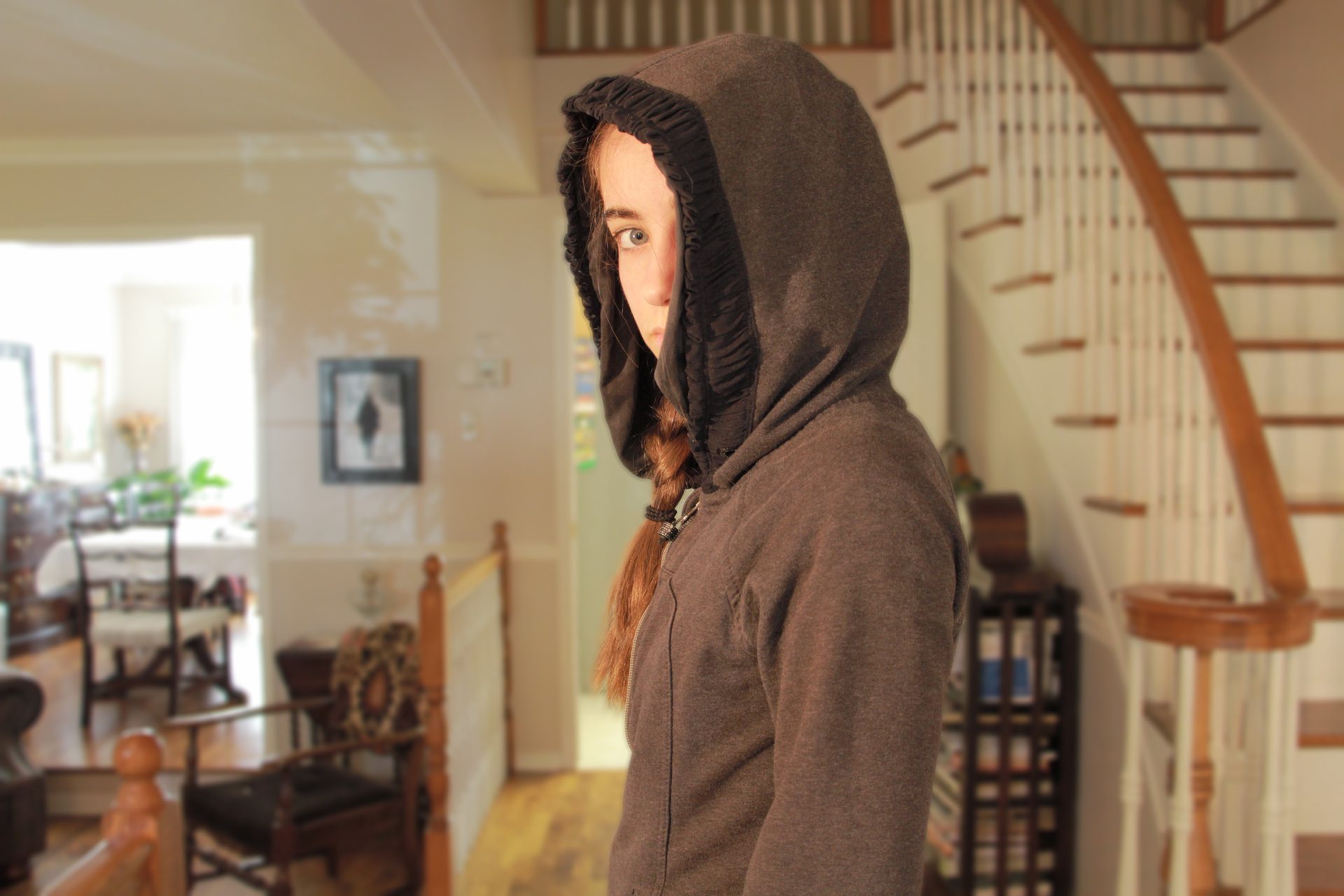