A four-minute wordless documentary, set to the music of Brad Sucks, presenting a typical day of the students in the Montessori Junior High class of OMS Montessori; an independent school located in Ottawa, Canada.

In November 2012, Morgana was asked by her school (OMS Montessori) to create a video about her Junior High Class. The video is a way of sharing with others “a day in the life” of Junior High (grades 7 & 8 combined). Both inside and outside the class, students work together as a community, and the video is intended to demonstrate that. OMS Montessori will be opening a new high-school in Ottawa, named “The Element”, in September 2013. The video will also appear on the website for the new school. For more information about the new high-school, visit The Element High School website.

Morgana shot footage of her classmates in their usual daily routine over the course of several weeks in October 2012. She edited and colour-graded using Final Cut Pro X in early November 2012. The final video was shown to an audience at a private gala evening, hosted at the Canadian Aviation and Space Museum, celebrating the announcement of The Element High School.

Used with permission: The Heuristics Inc. “So Much Time” remix of the Brad Sucks song “Out of It”
Brad Sucks – Out of It ( bradsucks.net/music/out-of-it/ )
Heuristics Inc. ( heuristicsinc.com ) 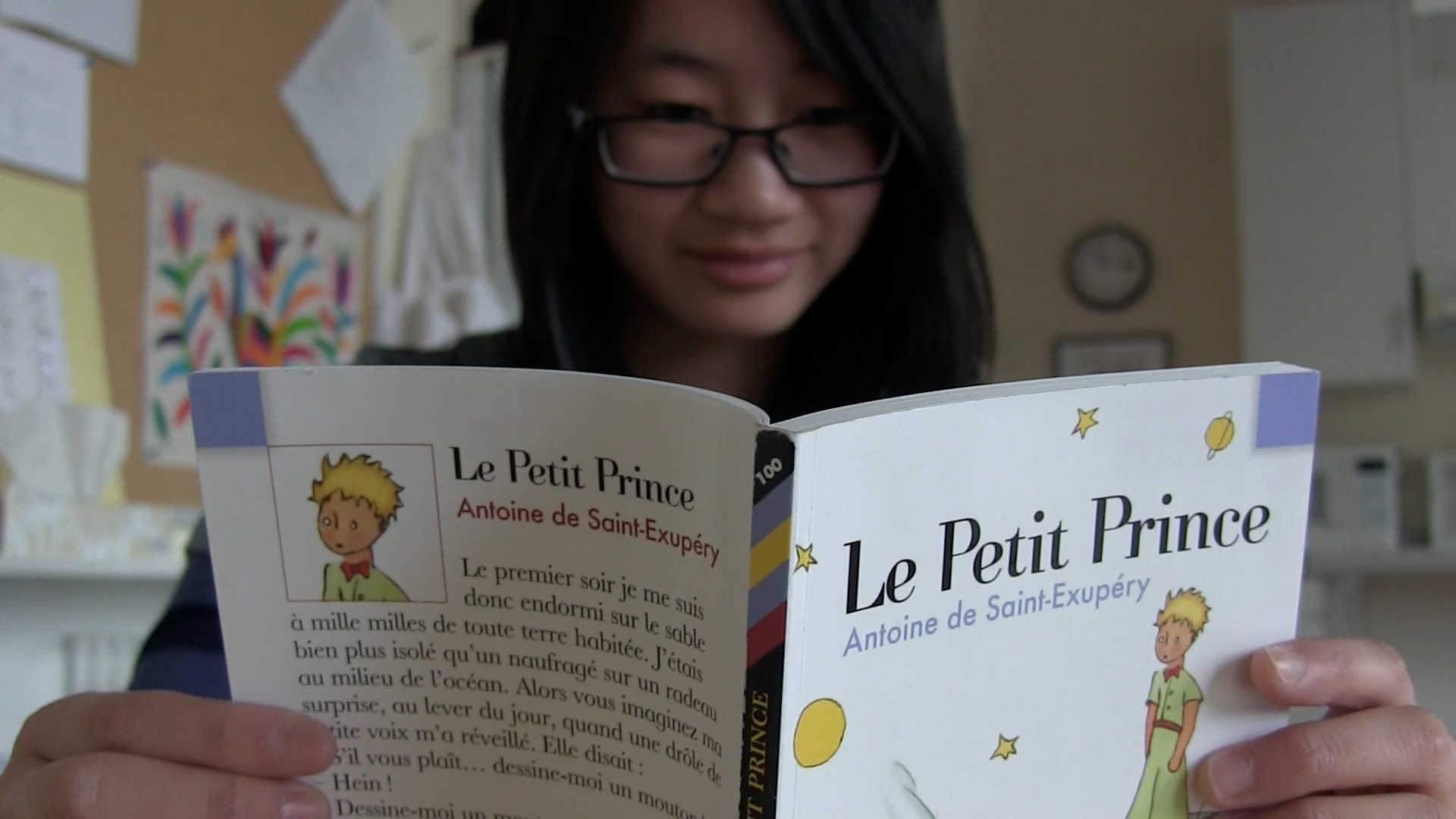 Morgana is a 14-year-old filmmaker living in Ottawa, Ontario, Canada. A passionate artist even as a toddler, she developed her skills through weekly art lessons starting at age 4. On her own initiative she began sewing lessons at the age of 7, and has made stuffed animals, clothes, textile art, and many quilts.

Morgana’s visual arts experience naturally led her to the world of filmmaking, as illustrated by this quote from Brad Bird: “I love the arts, but I love movies most because they combine so many of them”. At age 11 Morgana started making and editing short videos, and a year later she created, wrote, and began shooting her first publicly available short film MIRROR.

Morgana graduated from the the Junior High program at the OMS Montessori School, where she started as a toddler when she was 19 months old. Morgana will be attending the Visual Arts Program of Canterbury High School (a publicly funded arts high school) in September 2013. 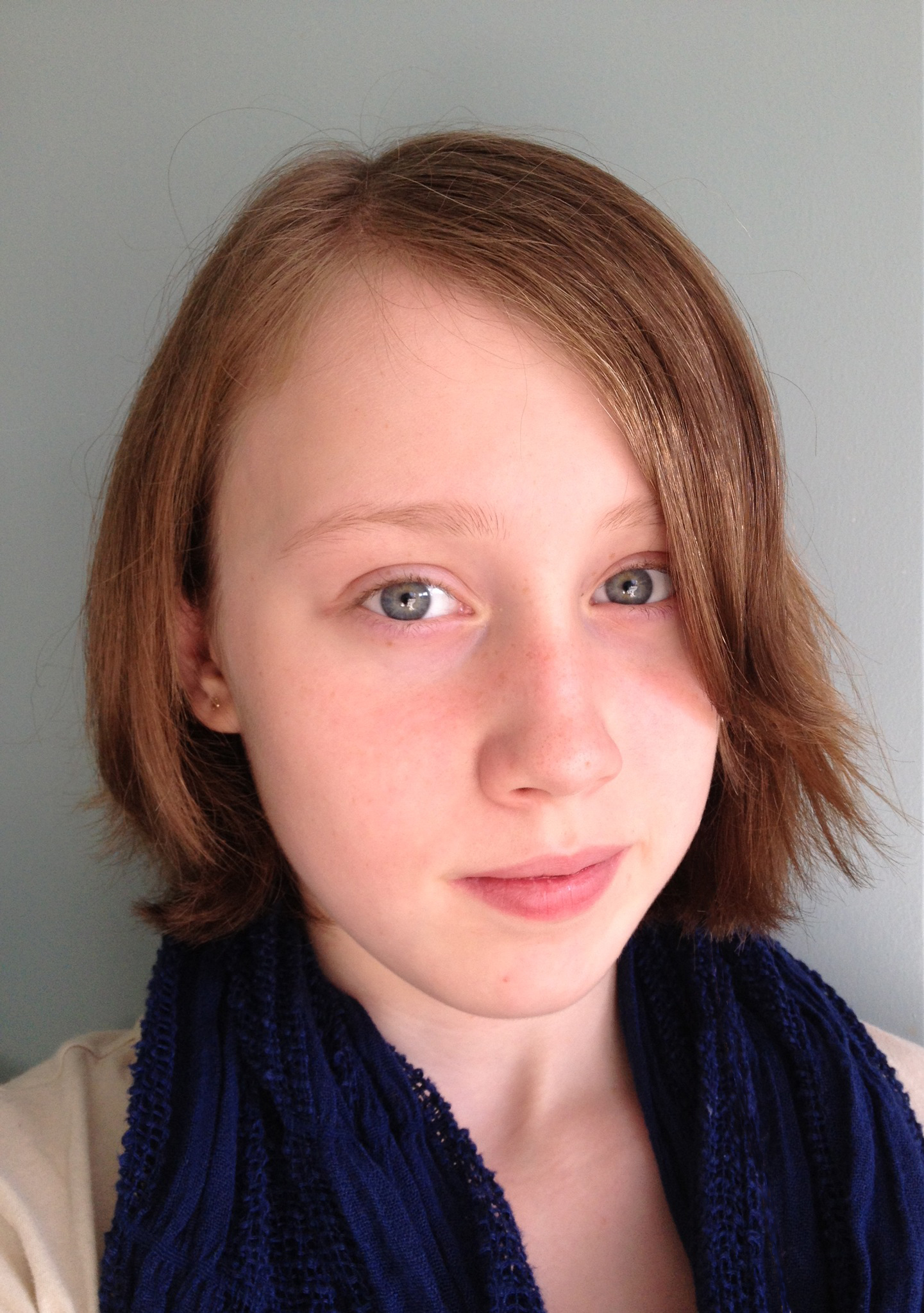