MIRROR was accepted into 2 Festivals!

The first one is the KIDS FIRST! Film Festival. The festival showcases films and videos from studios as well as independent and youth filmmakers, and partners with more than 50 venues who host screenings year round.

The critics’s review on the web site says:

This fantasy thriller is written, directed, edited and color graded by 13-year-old Morgana McKenzie from Ottawa, Canada. It’s well done and has many unexplained things in it which remind me somewhat of the Blair Witch Project. There are some instances of shooting & killing people for no apparent good reason. But, there are no blood and guts. Definitely not for younger kids. Teens would be the target audience.

I have to say, if you watch the film there is an explanation as to why guns are used. Regardless I’m still thrilled to get a positive review.

The second is The Young Person’s Film Festival in the UK on June 30th. The founder of the festival Isaac Madge saw my trailer on Vimeo and invited me to submit MIRROR for consideration. I received the acceptance email last week. Thank you Isaac!

I’m very excited about both of these festivals, and am always happy when I get opportunities like this.

Although camp and my family vacation to Maui will take up much of the summer, I am still in the planning process for my next 2 (very) short films. One of them will make use of this: 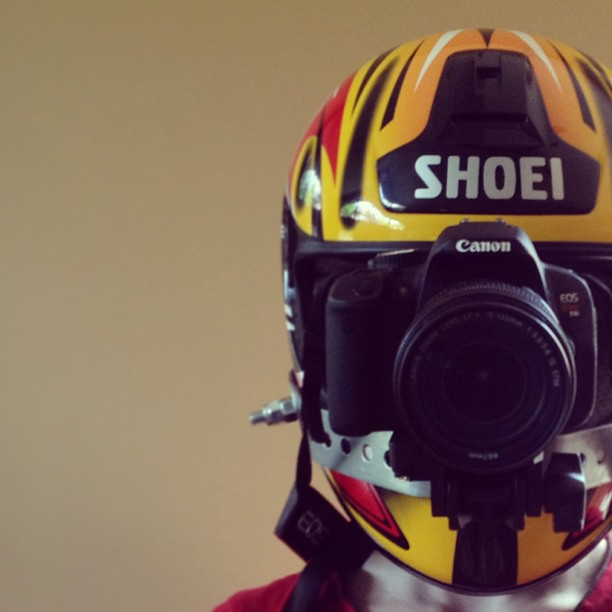 One thought on “MIRROR was accepted into 2 Festivals!”