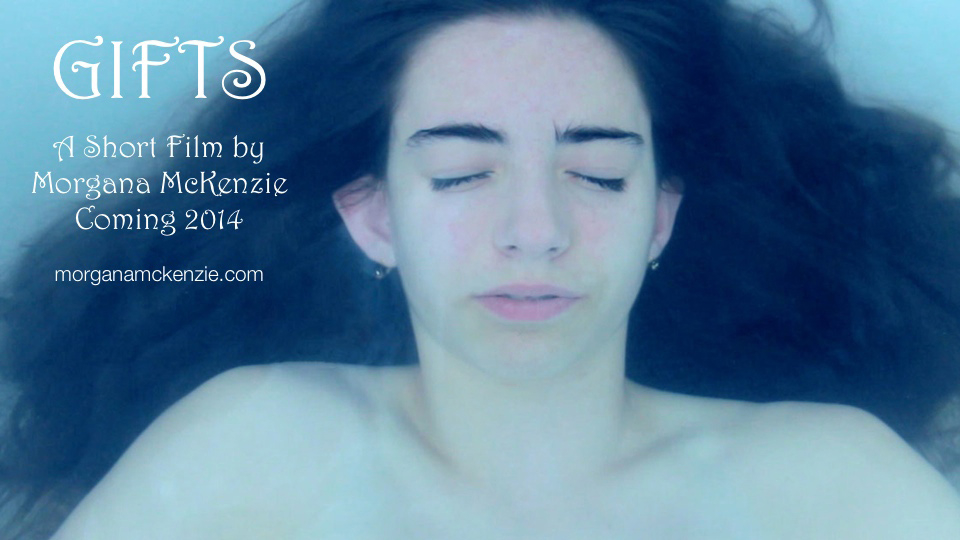 Pre-production for my newest short film “GIFTS” started immediately after school was over.

I had several very distinct scenes in my head that I wanted to use in the movie. From that I developed some more visuals and concepts, and eventually, with the help of my co-writer (my Dad!), that became a screenplay. Then I started to work on my casting. I had a clear idea of who I wanted to cast as my central character, but I needed to cast the other main roles. It can been challenging to find the right actor that suits the character you envision.

Thankfully, location scouting for GIFTS was easy. Generous friends of ours are letting us use their house and pool for two shoot days in September! The rest of the shoot will be done in my own house, and I still need to work on prop development.

Another thing I created was a shot list from all of the scenes in the screenplay. I developed mine using the Numbers spreadsheet app. The shot list helps me to keep track of shots, props, and any other details during the shooting process. I also did some storyboarding to help me plan some of the shots.

This week we’ve been doing rehearsals, test shots, script readings, and practicing with new equipment, including rented lenses and rigs. It’s been both fun and challenging, but I’m glad we are practicing so we’ll be prepared for the shoot days in September, and we won’t be behind schedule.

You’ll have to wait until the teaser trailer comes out in the fall to find out what the film is about!
Okay, well maybe I’ll give you three hints: