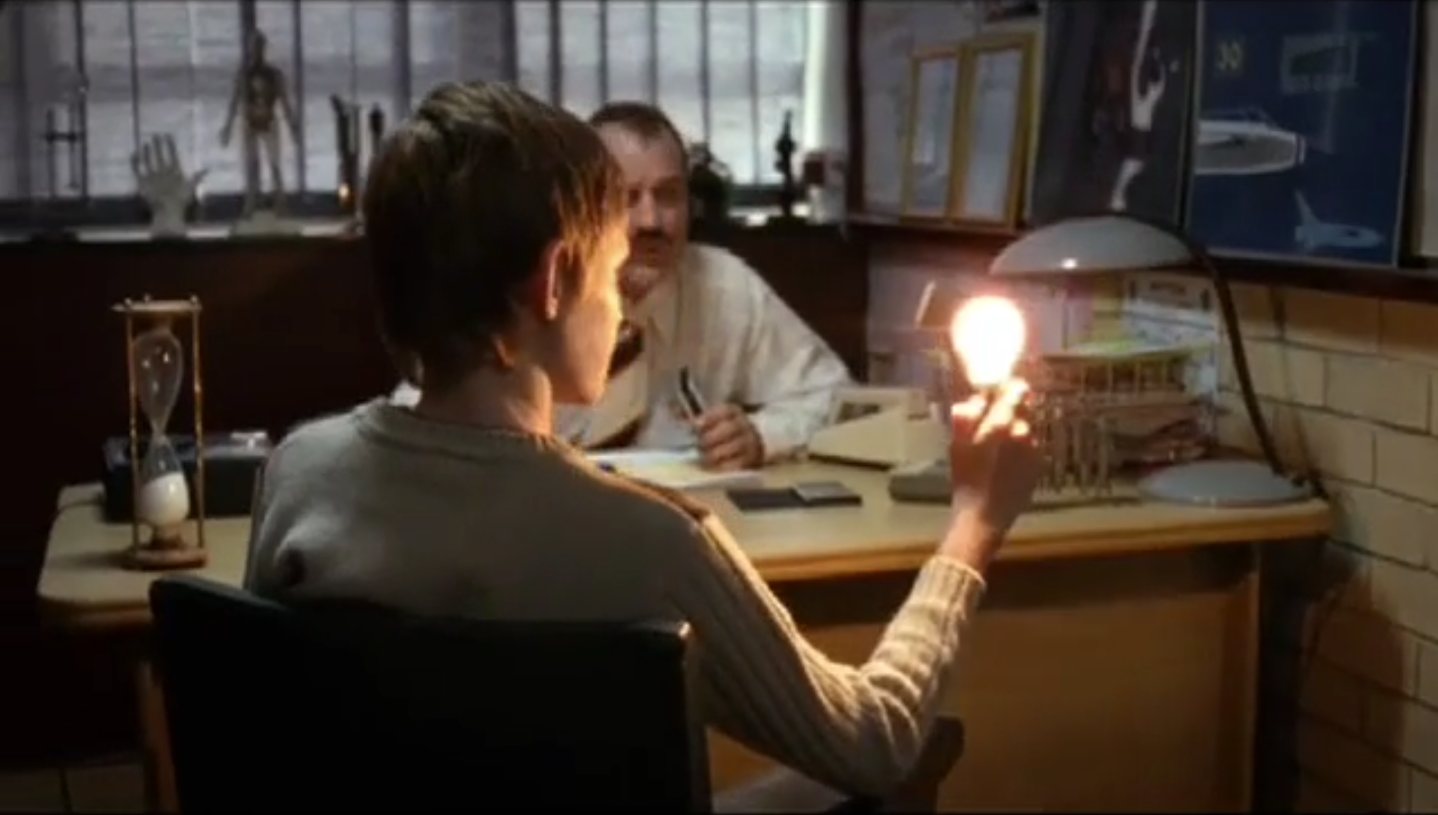 A short film by Daniel Levi

Henry was one of the first short films I came across as a filmaker. It proves to me many things that I think should be taken note of when making films. One of which is the film has no dialogue, but still manages to convey a story and emotion to the viewer. It as well has a score added to it which adds to the film very nicely.

“Henry” tells the story of a boy who learns he possesses a very special power. The film shows his many struggles and complications of his power, and how tries to cope with it.

This film is amazing to me, because each and every time I watch it again, I’m that much more amazed at how well this film is done. Each shot is art that conveys an overwhelming amount of emotion. This film will forever and always have a spot at my all time favourites list.

Henry is short, having a running time of 4:06, but I’m almost positive you’ll watch this over and over again just like I have.

One thought on “Fav Film Friday #3”