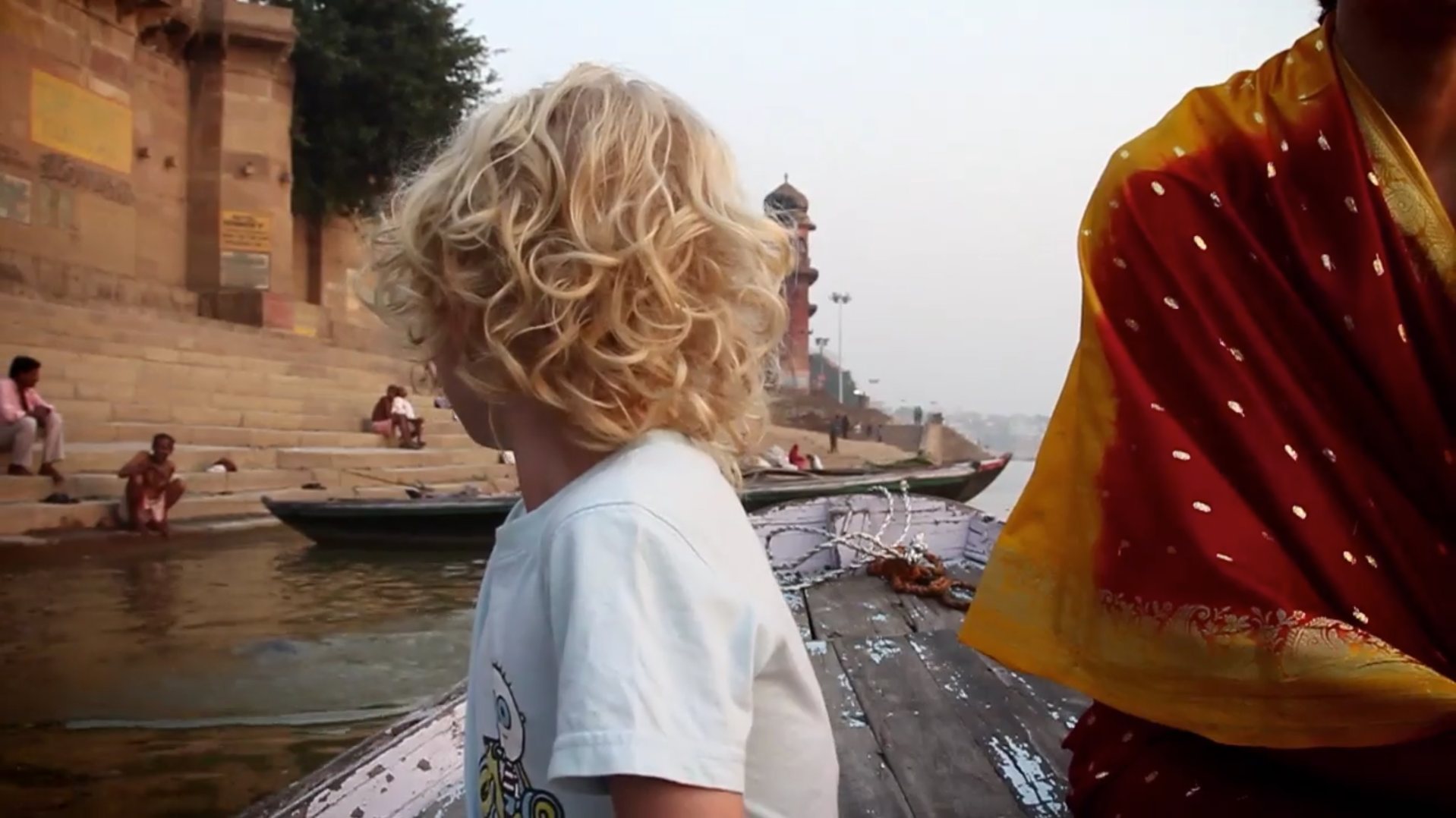 Since the holiday season is here, I was in the mood for a real “feel good” film. Well Graeme McRanor, you really did it for me on this one. Genuine happiness emerges as it plays, and it never gets old.

Graeme McRanor is a Vancouver-based filmmaker and loving father of his son “London”. In this short, he asks Nike to give him some money to make a film on what it takes to “make it count”. They said no, but did that stop him? Watch Graeme, his girlfriend Suzy, and London, head to India and not only capture some amazing footage, but also have a trip of a lifetime.

The mix of awesome footage and Graeme making jokes is great. The shots truly capture the culture and people of India. My favourite shot, which both captures exactly this and a feeling of friendship, is when London is having a “sword fight” with other boys. From what it looks like, they don’t know each other and haven’t met before, but friendship is still possible.

Oh, and Graeme, nice touches with the jokes. I would really like some “boneless spaghetti”…wouldn’t you?