A month of insanity 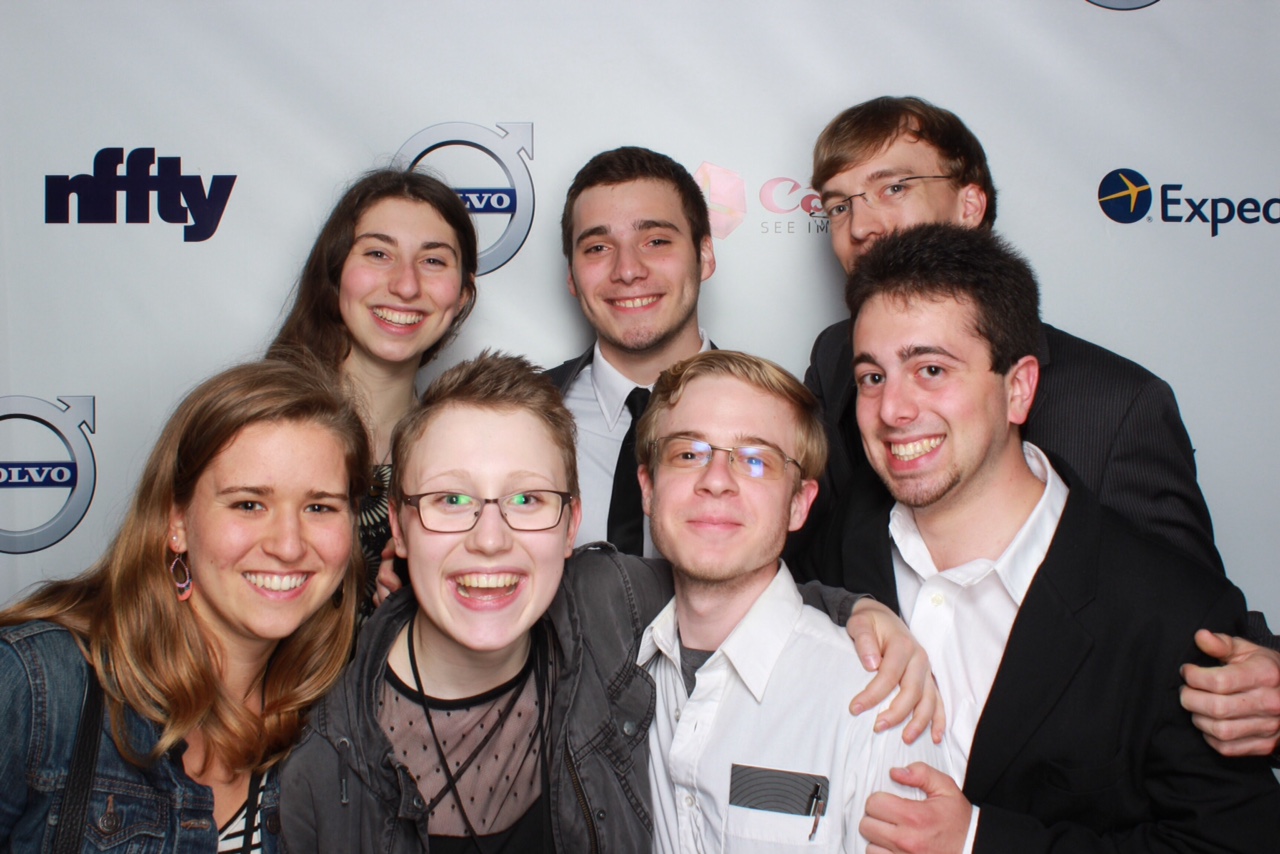 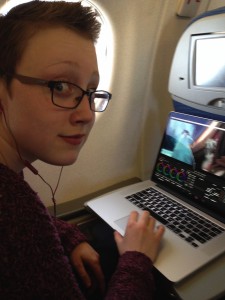 I feel like I blinked and woke up in mid-May.

The past few months have been absolutely insane, attending festivals for both “We All Go the Same” and “Kurayami no Wa”.

I was still wrapping up the final colour grading for Kurayami no Wa (even on the plane), so I wasn’t able to submit it to NFFTY 2015. That being said, I’ve been off my website for some time, so a well deserved update is now here.

I attended NFFTY last year for “GIFTS“, and had an unbelievably amazing experience. I was able to come back again this year with my music video “We All Go the Same”, and this year was even more wonderful.

I got to reunite with friends, meet some new ones, and I even got to explore a little before the screenings.

Opening Night was a blast. I hugged so many people I’m sure people thought I was crazy. Before the screening, I had the opportunity to go up and talk about being a female filmmaker. 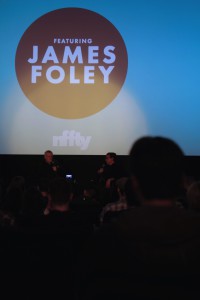 “Building A House: Drama, Dialogue, and Directing” with James Foley

The rest of the fest was filled with panels and some really, really great youth shorts.

NFFTY 2015 was a hit. I love NFFTY, and look forward to it so much during the year. It was great being able to come back and experience it all again.

Thank you to the NFFTY staff and the rest of the people that helped make NFFTY 2015 a really great one. 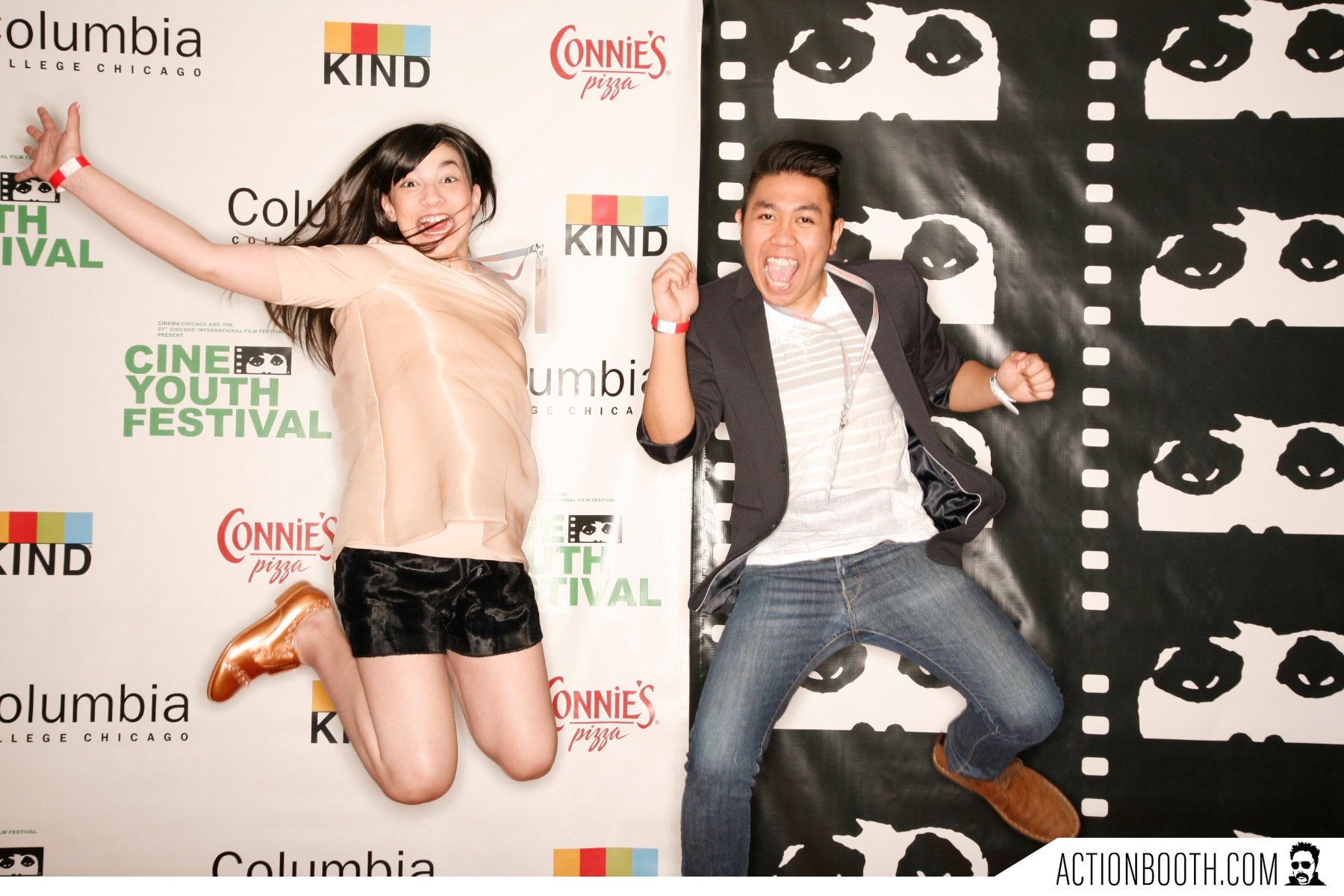 Two weeks later I flew out to CineYouth! I attended CineYouth last year for my short film GIFTS, and came back again this year for my music video and my thriller Kurayami no Wa. CineYouth is great. It has a friendly and relaxed atmosphere, and Festival Director Rebecca Fons adds an extremely fun and happy vibe to the festival experience. 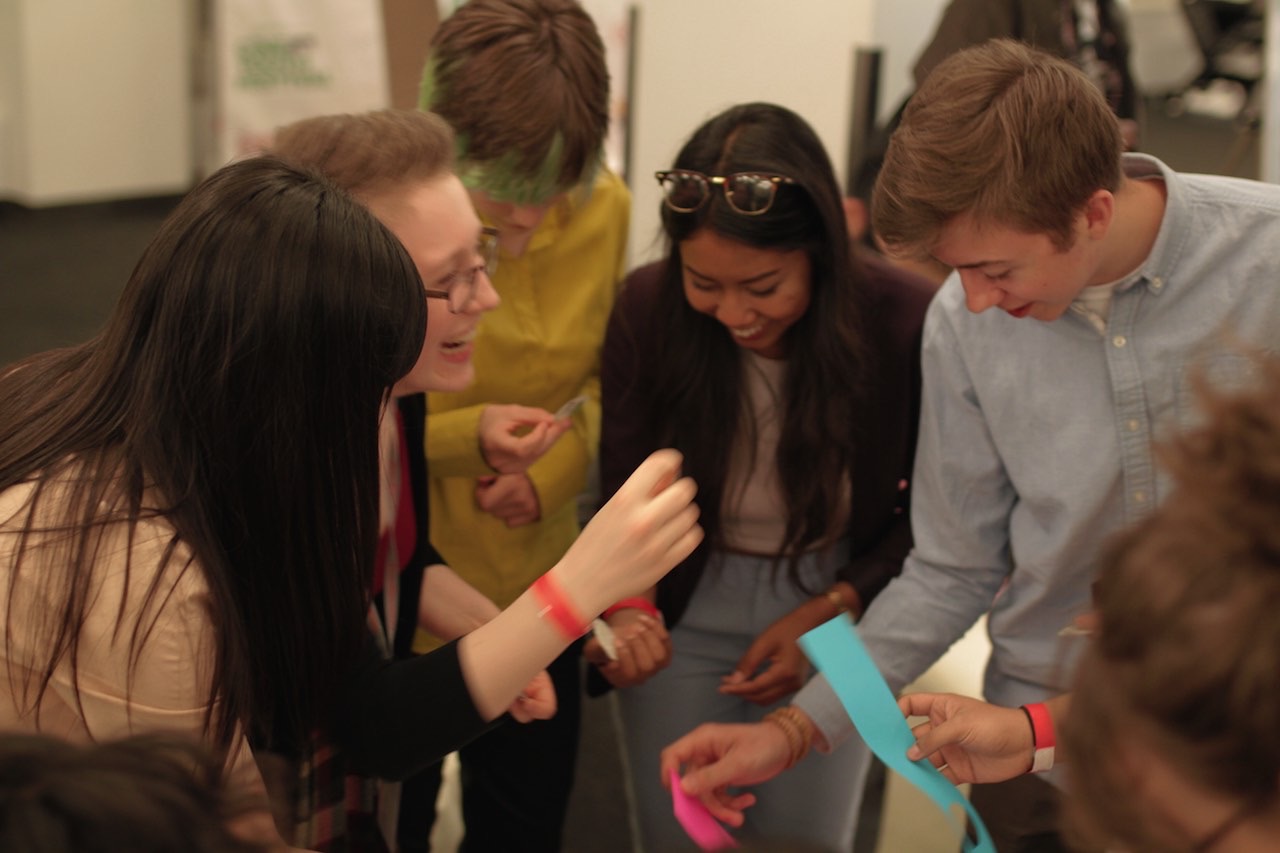 Of course, more photo booth photos were taken, only this time I made the mistake of doing the “jump and smile” pose while wearing a dress. Thank goodness for wearing shorts.

I got to reunite with my lovely Belgian friend Ivana Noa who I met last year at CineYouth. She’s one of the coolest 12 year olds I know, so you can find out more on her and her work here.

Kurayami no Wa was an extremely intense film to execute; from pre-production to just finalizing the edit. This made it even more wonderful to receive the Best Thriller Junior Division award at CineYouth.

At the end of the fest we were all a little mopey considering the jam-packed couple of days were now coming to a close. But, I love CineYouth, and I know I’ll end up seeing these people again whether next year or not, so I was happy for the time that I had with them.

In the spare moments between attending festivals and trying to complete math homework, I was still tracking other festival screenings.

GIFTS, took home Best Student Made Film and Best Narrative, Student Category at the Longleaf Film Festival in April! This was an incredible surprise and honor. GIFTS was the little train that could, and it amazes me to see its still making it’s way through the festival circuit.

We All Go the Same was awarded Best Music Video at the Lovett School, High School Film Fest! This is the first award for my music video, a film that was meant to be a “small side project”, so naturally I was ecstatic. Thank you so much to everyone at Lovett for this!

While I was attending CineYouth in Chicago, Kurayami no Wa was screening at the Ottawa High School Student Film Festival, and won first place!

As a part of the award, Kurayami no Wa will screen at the Ottawa International Film Festival in October. I had happy cast and crew attend to represent me (as I was at CineYouth). And, they all had a blast watching great films and dancing with Karl Wolf, who performed a great half time show.

This past month has been amazing, and thank you to everyone that helped make it that way. It’s been insane, and I look forward to see what insanity is in store next.

festival GIFTS Kurayami no Wa We All Go the Same