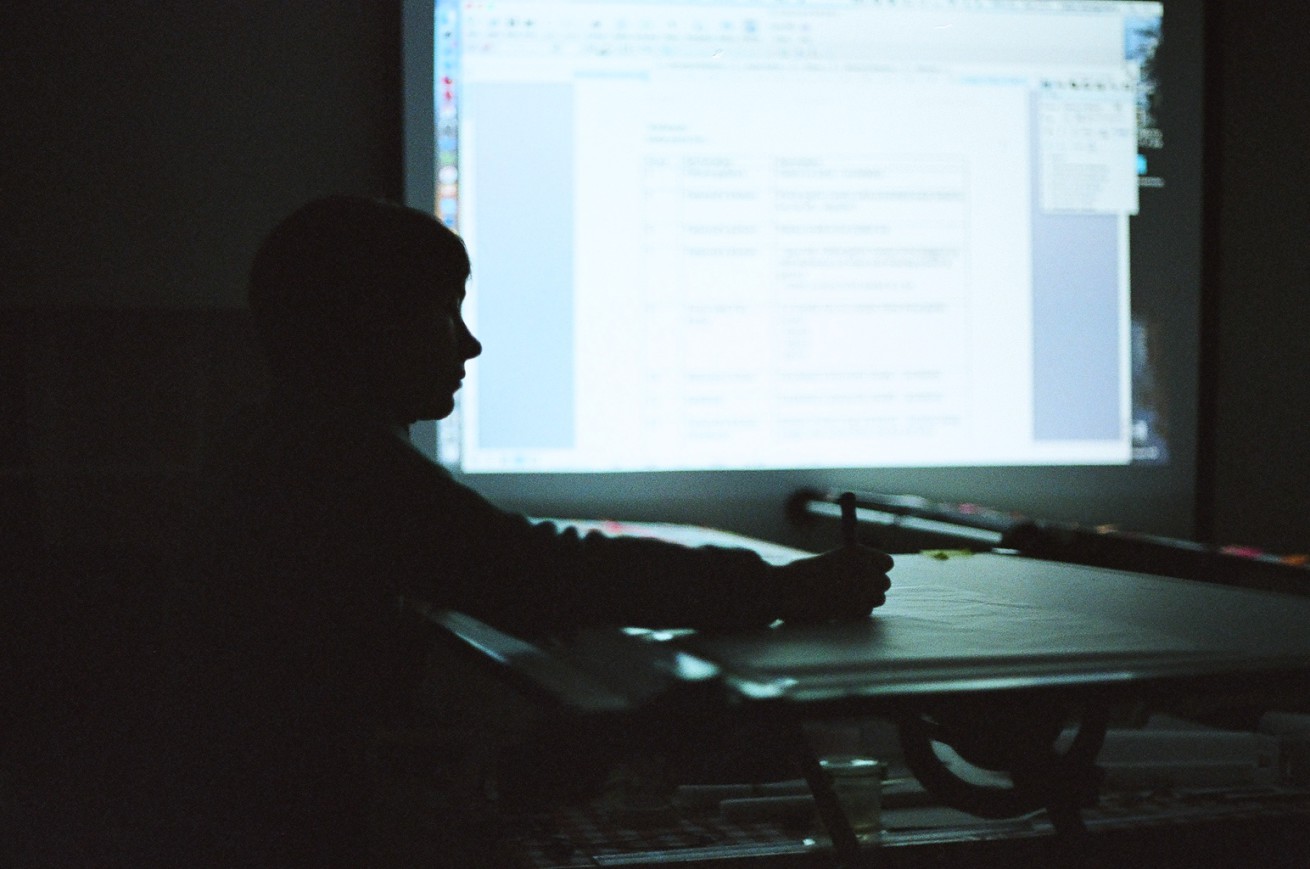 I entered the class completely unsure as to what I was getting myself into. Although I love fine arts and have done some production design for my own short films, I am not a production designer. My experience is mostly cinematography, so I was expecting the two week intensive with London Film School to be a major push out of my comfort zone.

The LFS Six Production Design Essentials taught production design at it’s best, covering material about drafting and location surveys, to script breakdowns and storyboarding. Although some of this I’ve done before (e.g. breakdowns, storyboarding), learning from Fleur’s experience was really invaluable.

One of the more pleasant surprises of this course was all the nine attendees were women from Uruguay, Argentina, USA, Mexico, Chile, and around the UK. Talk about wow.

The girls… (these are scans of 35mm film photos) 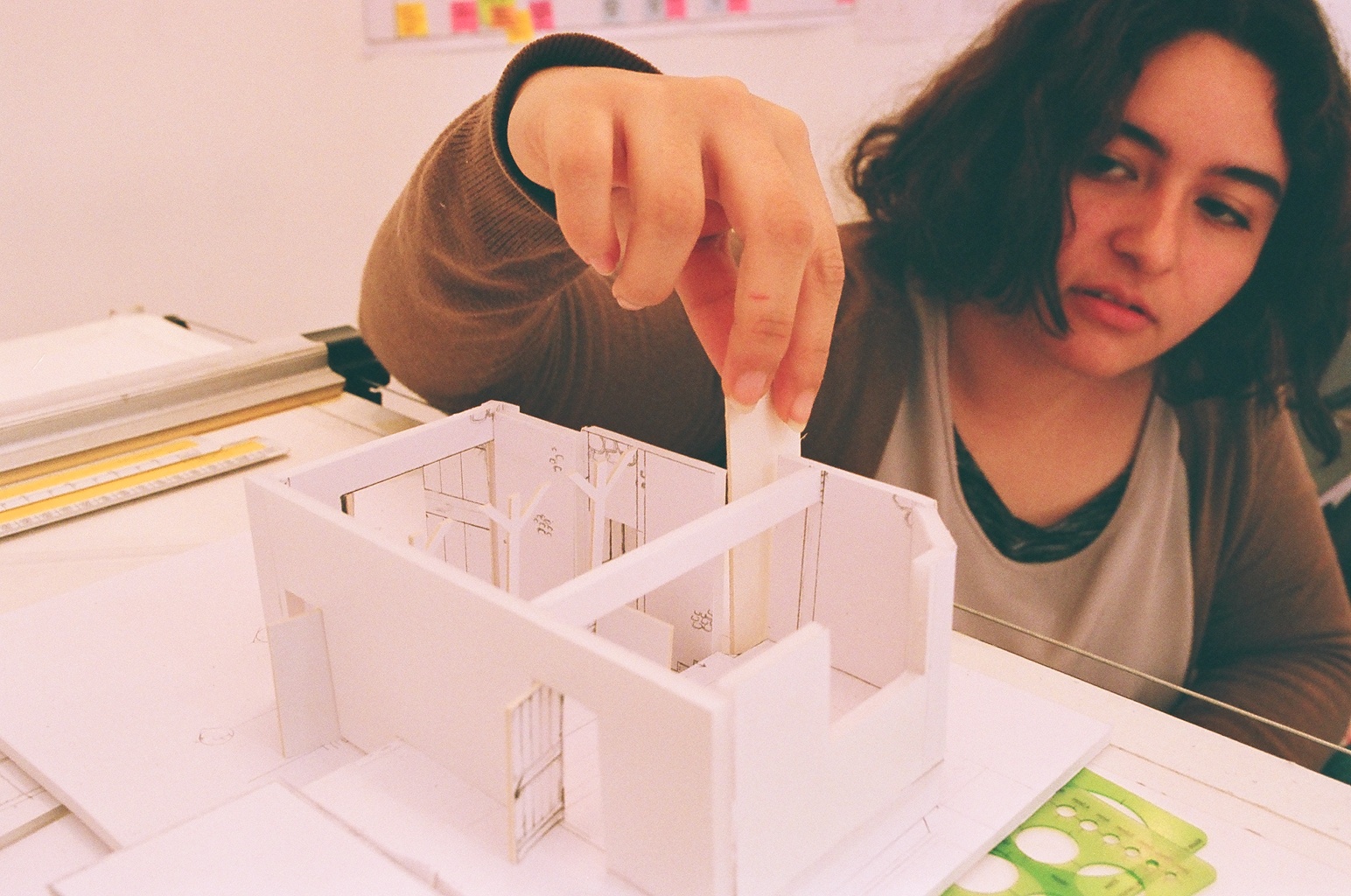 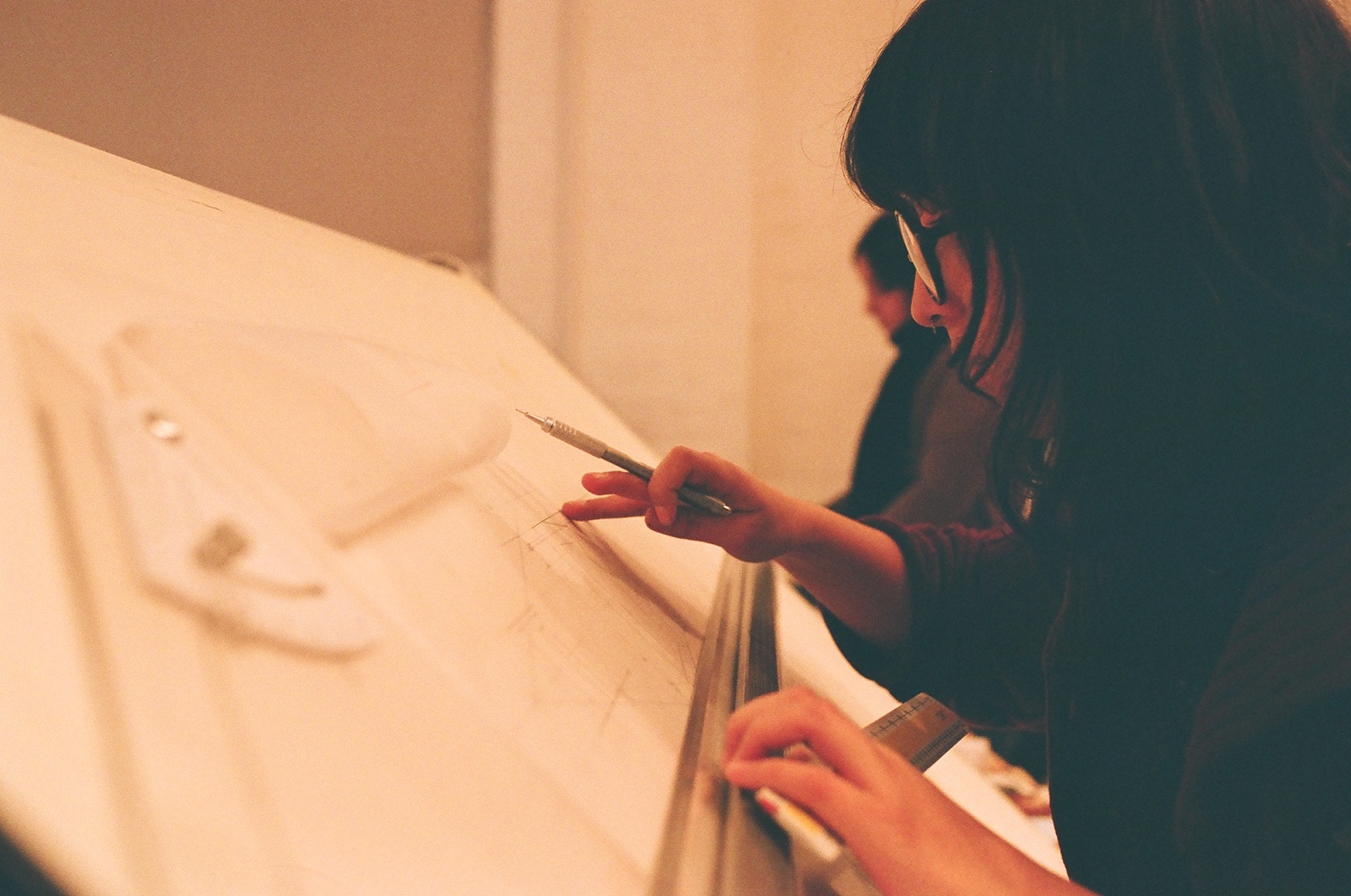 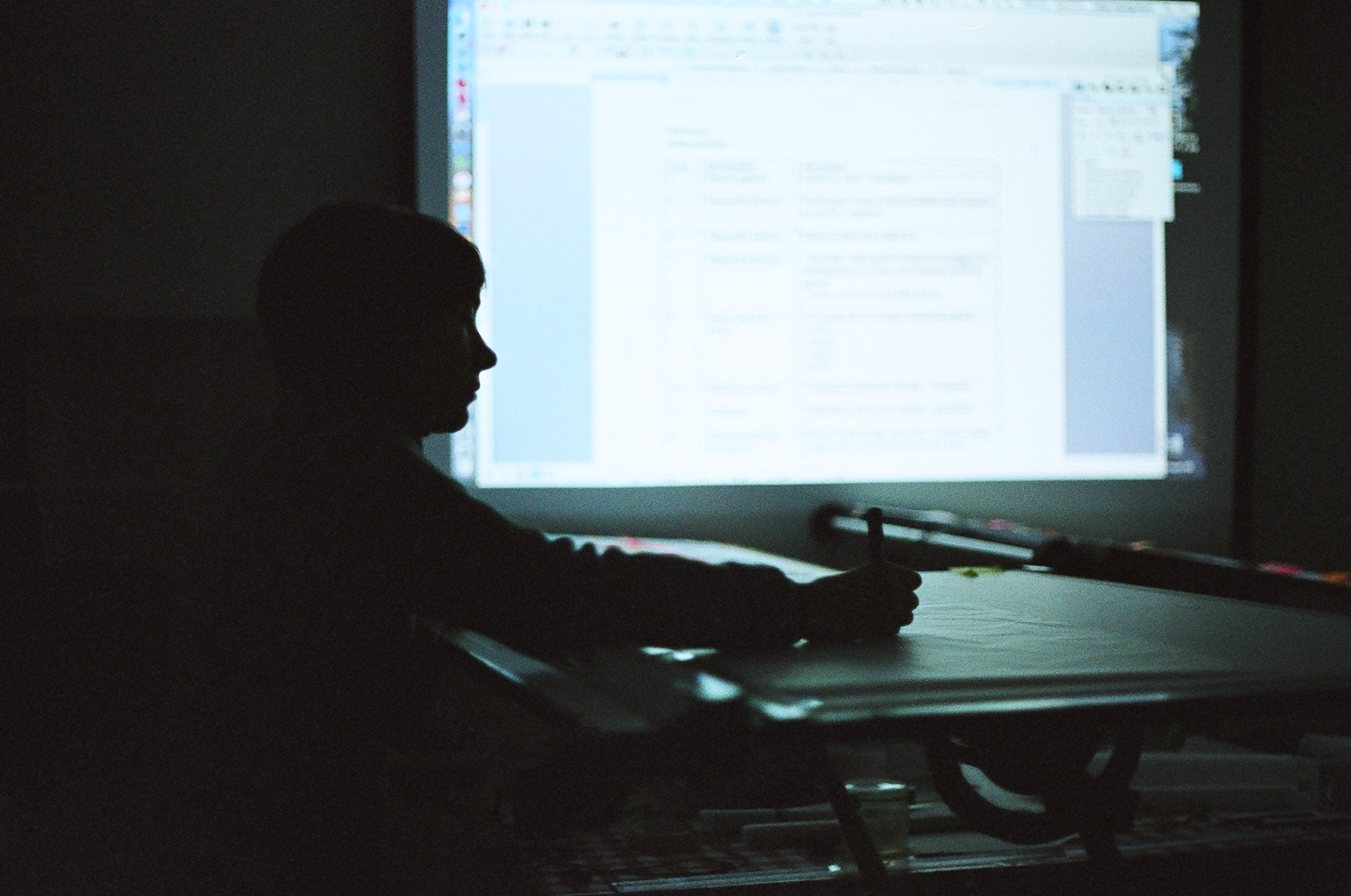 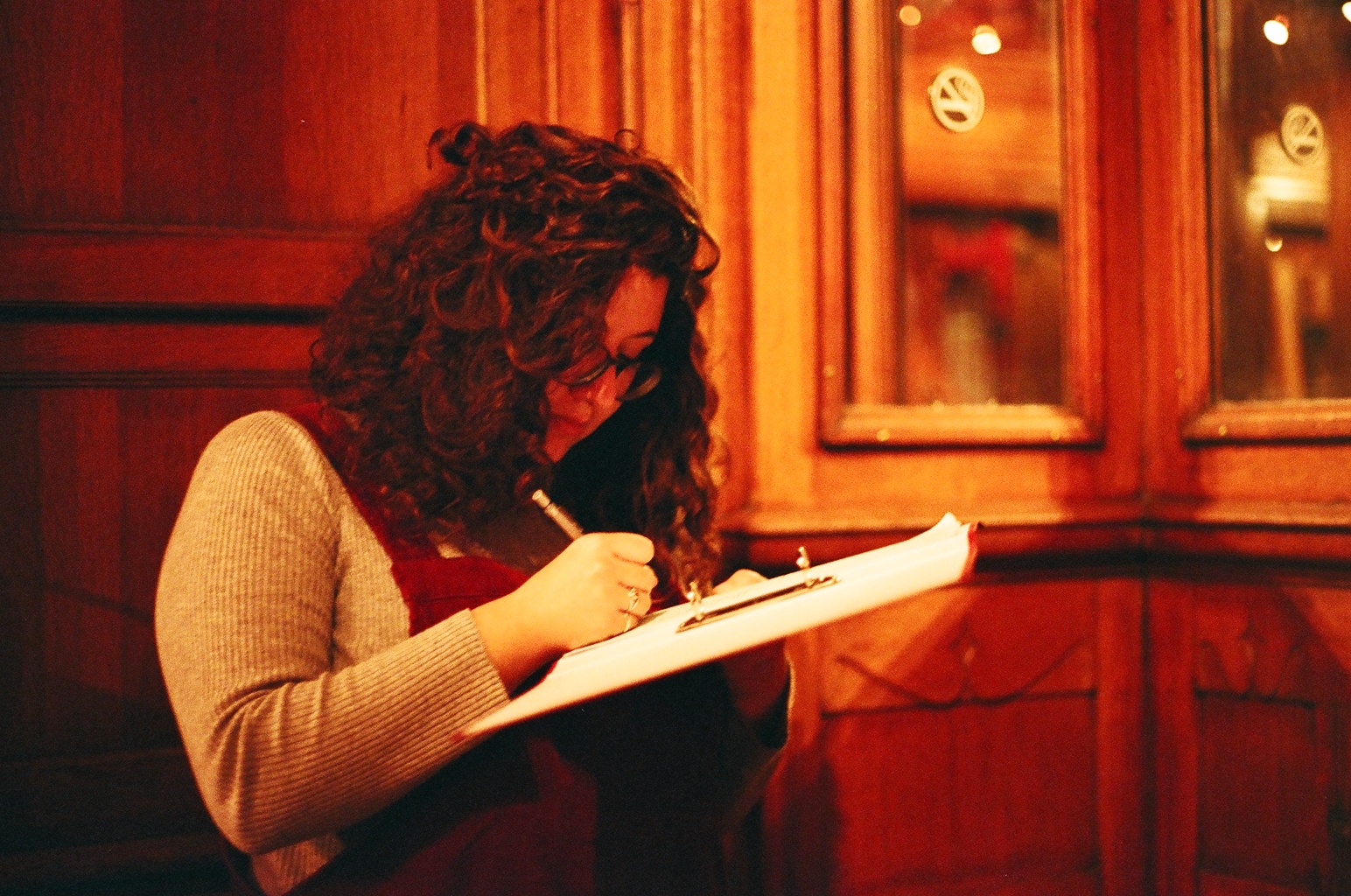 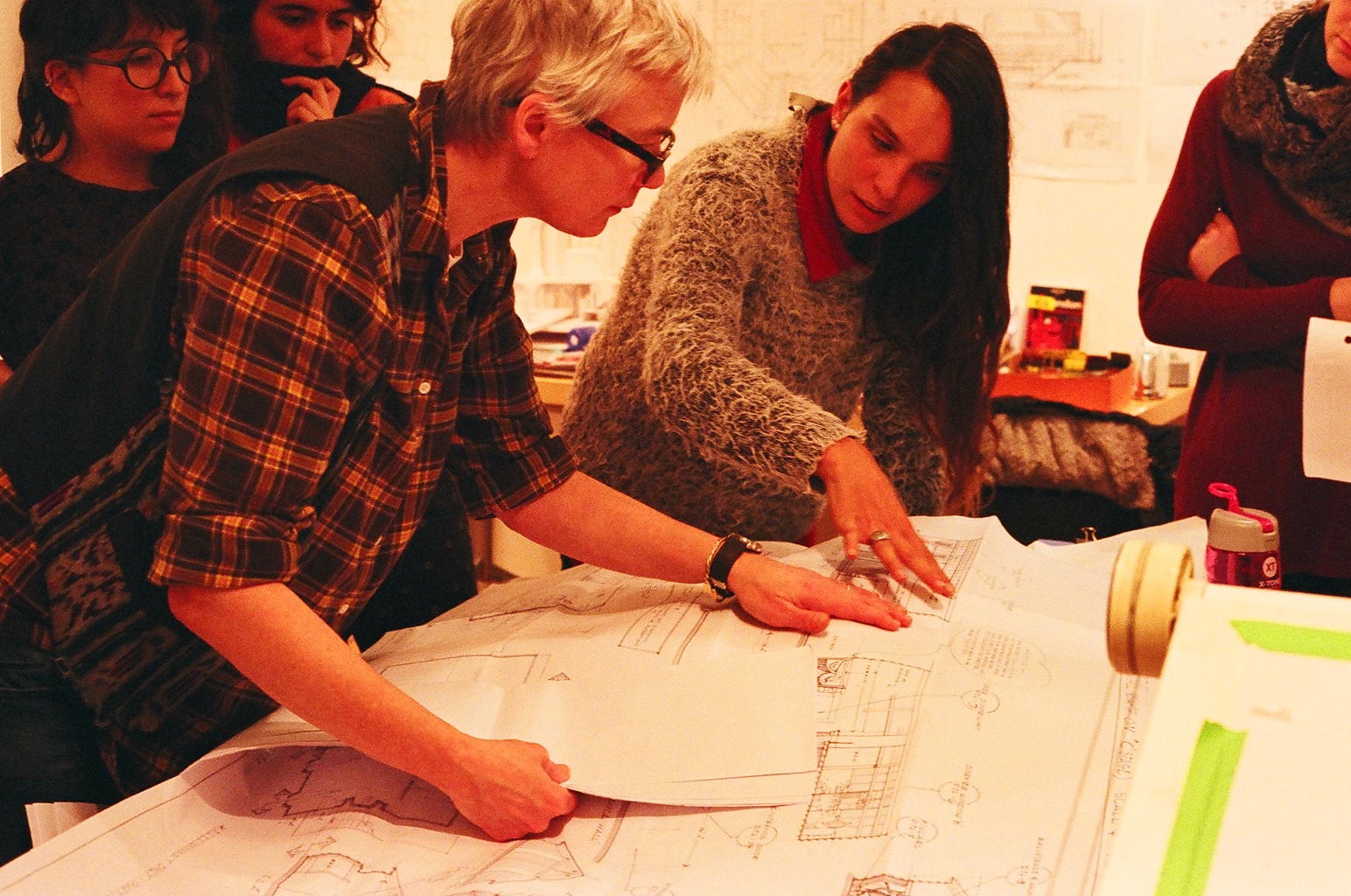 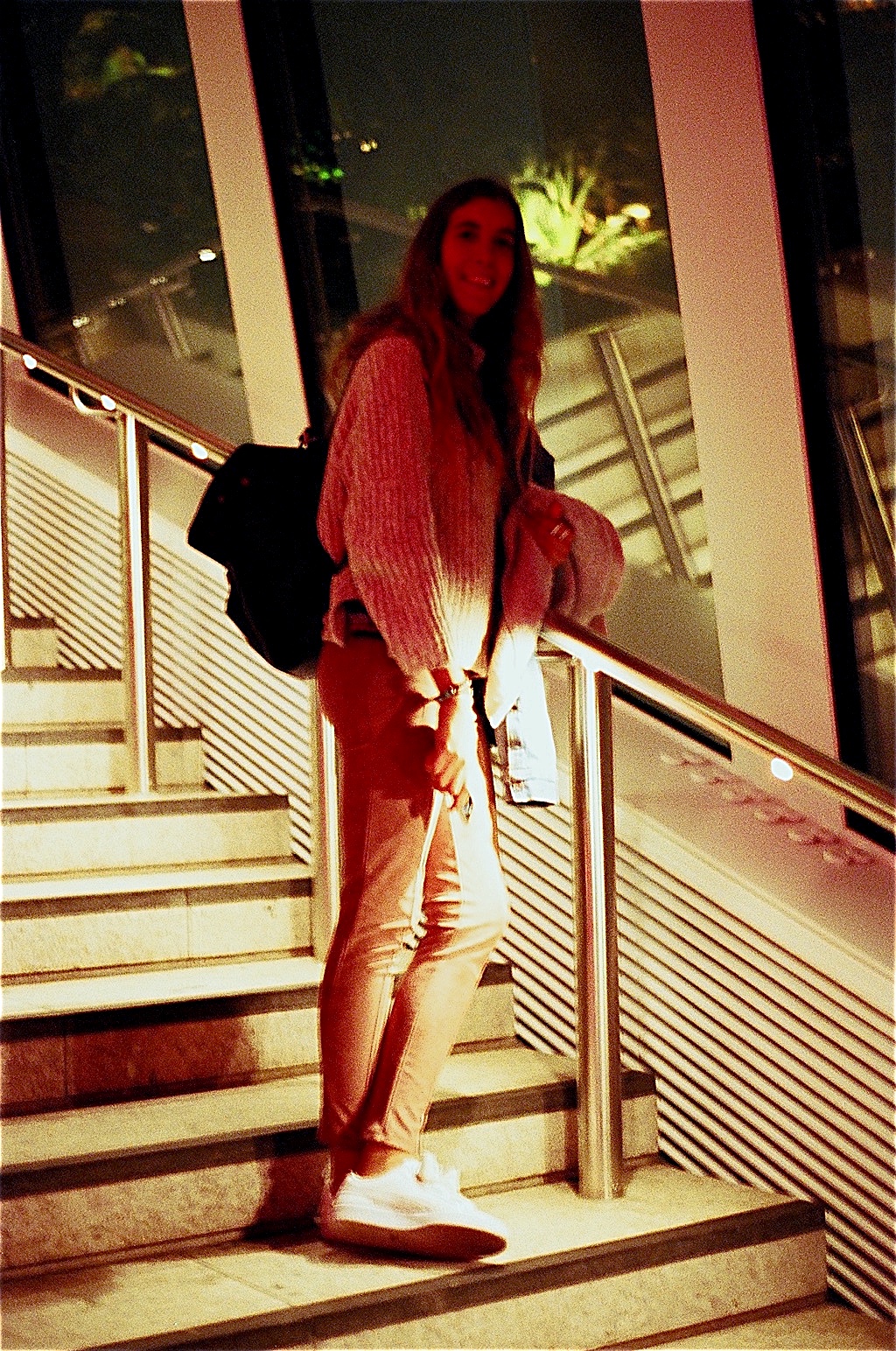 This course pushed everyone in it to do more and work harder, and by an instructor who was more than happy to explain things more than once (which I took advantage of more than once). Fleur was really a dream. Her kooky sense of humour and years of experience made for great banter during the days of drafting. I couldn’t have asked for better. 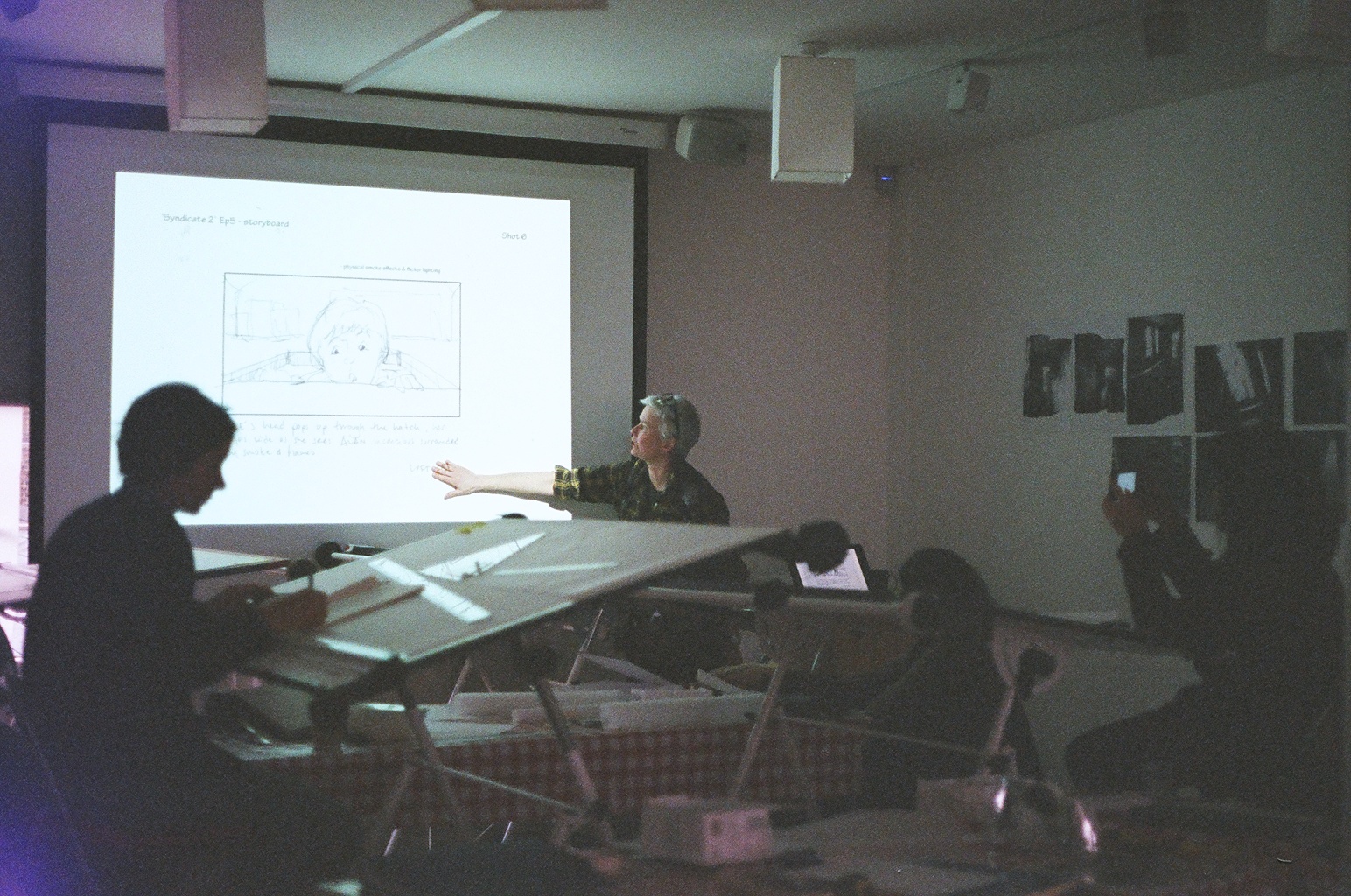 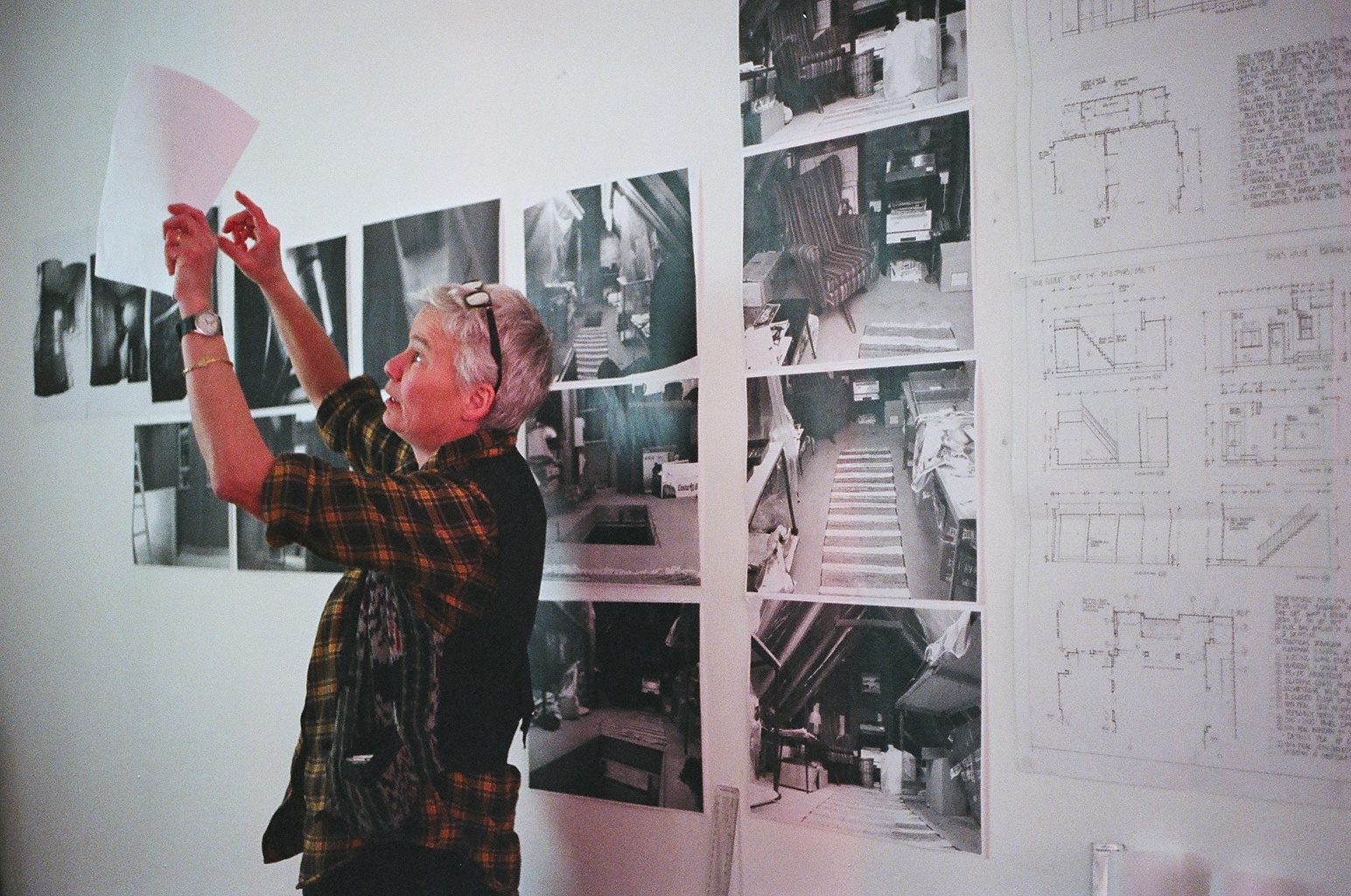 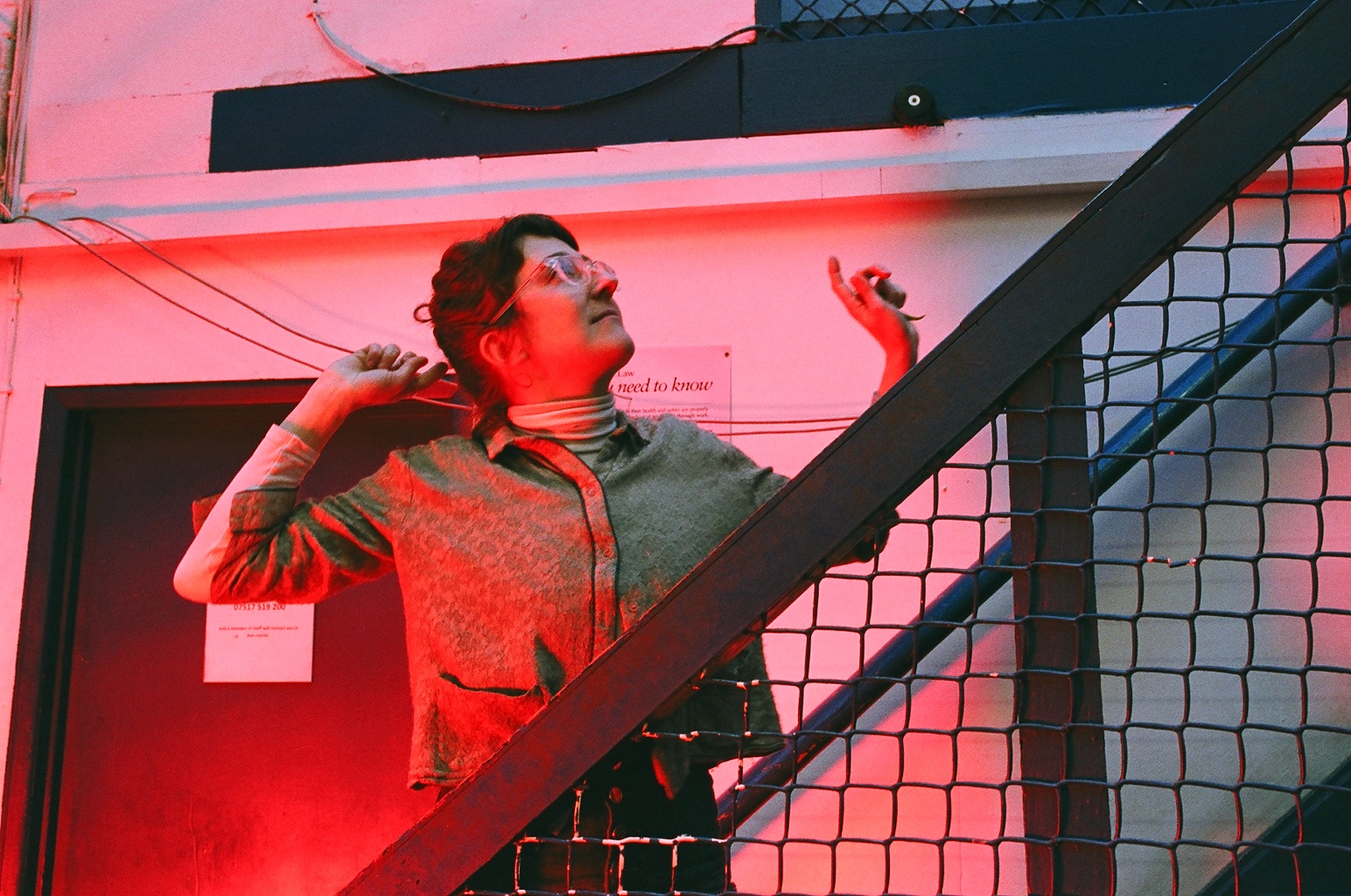 Although I was incredibly tired most nights after class, I had some touristy adventures for a few days after the course. My highlight was meeting a squirrel who was anything but afraid of my camera. 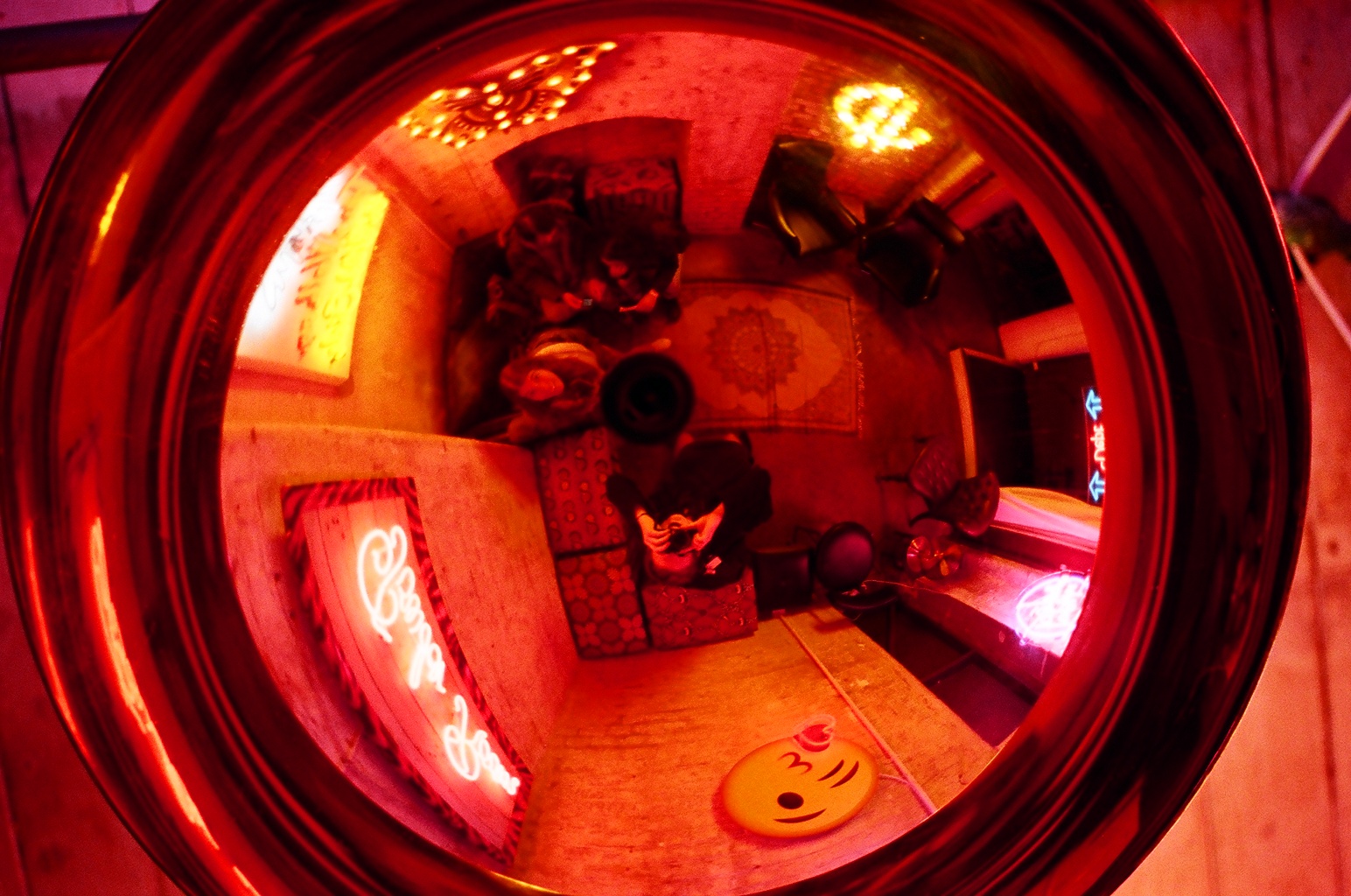 Caro, María, Estefa and myself- Lights of London.

It would be an understatement to say that I miss waking up in the morning to attend this class and see this group of people. But I left this course with an excitement to learn and do more. So thank you ladies, for a really memorable few weeks. I won’t forget it.

Other Photos and Moments