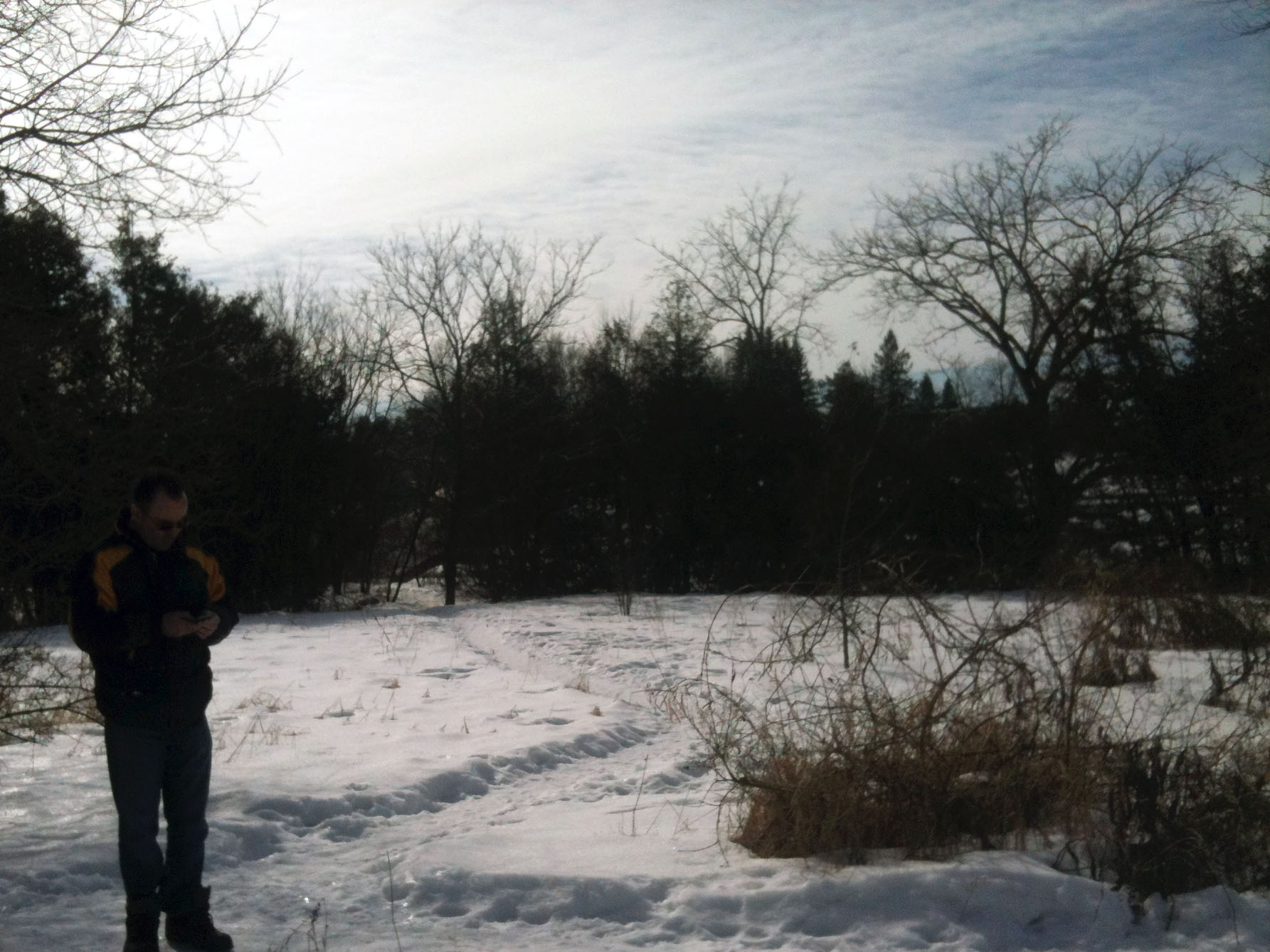 Morgana and her father scouting locations in February 2012 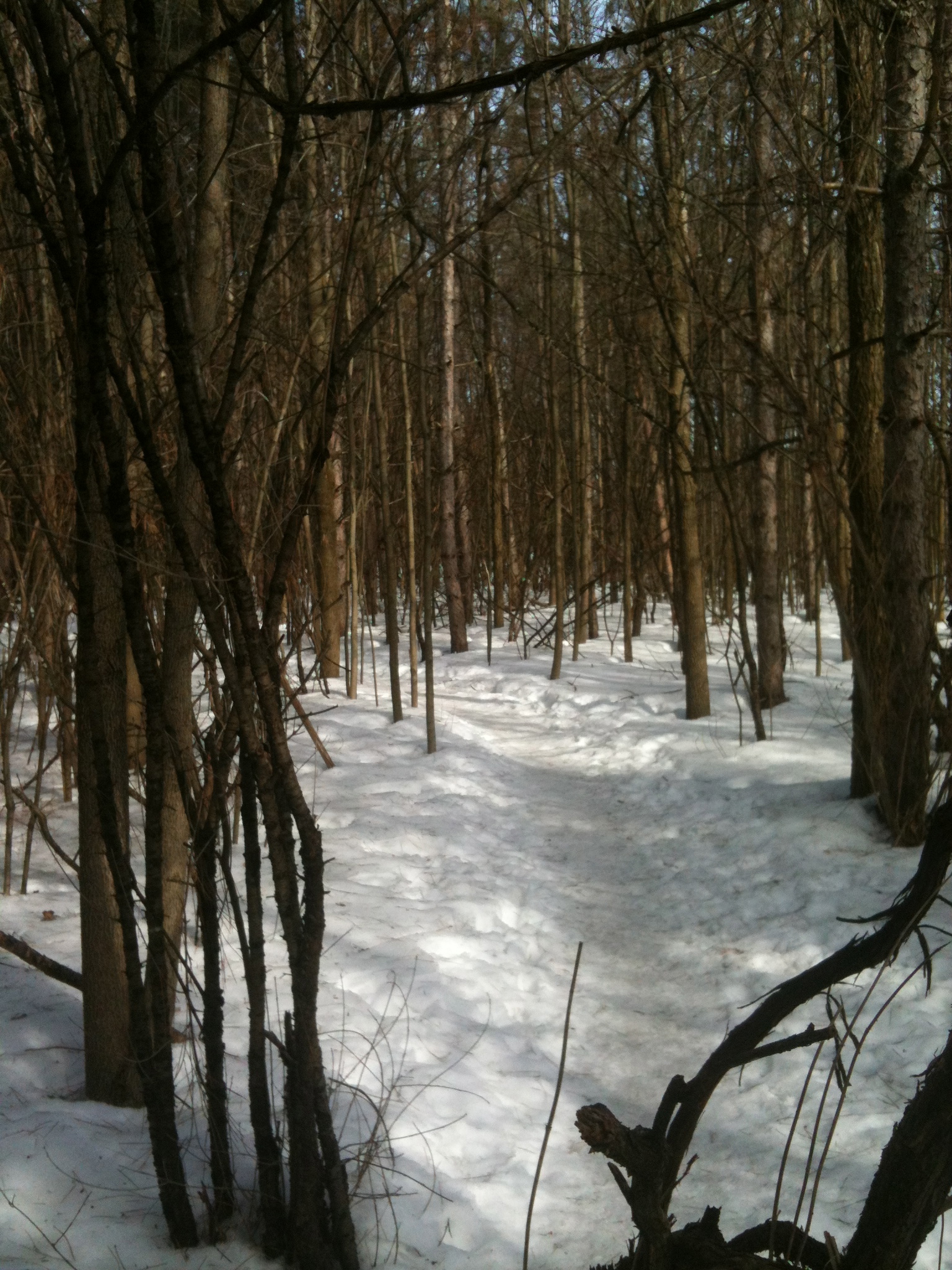 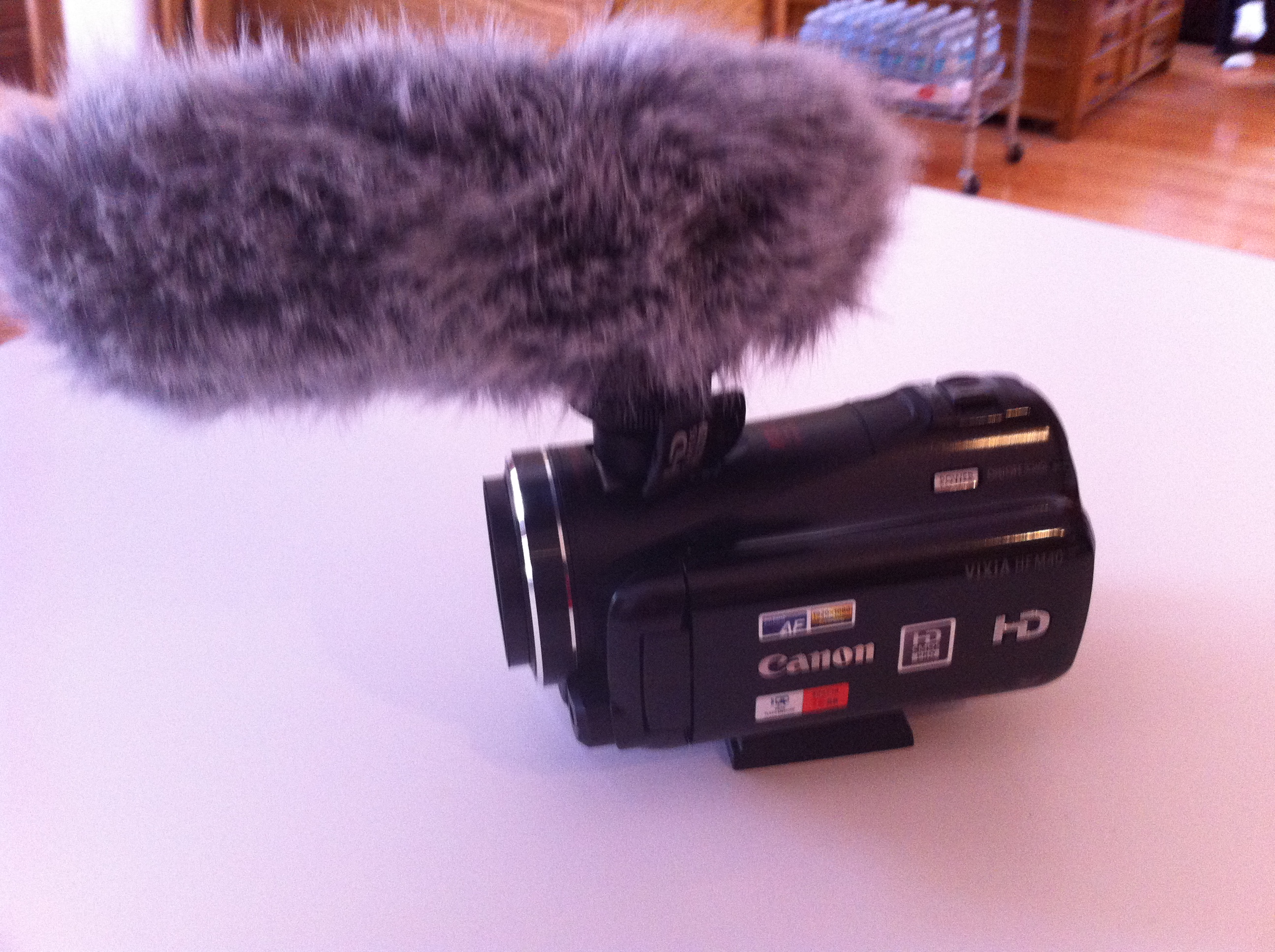 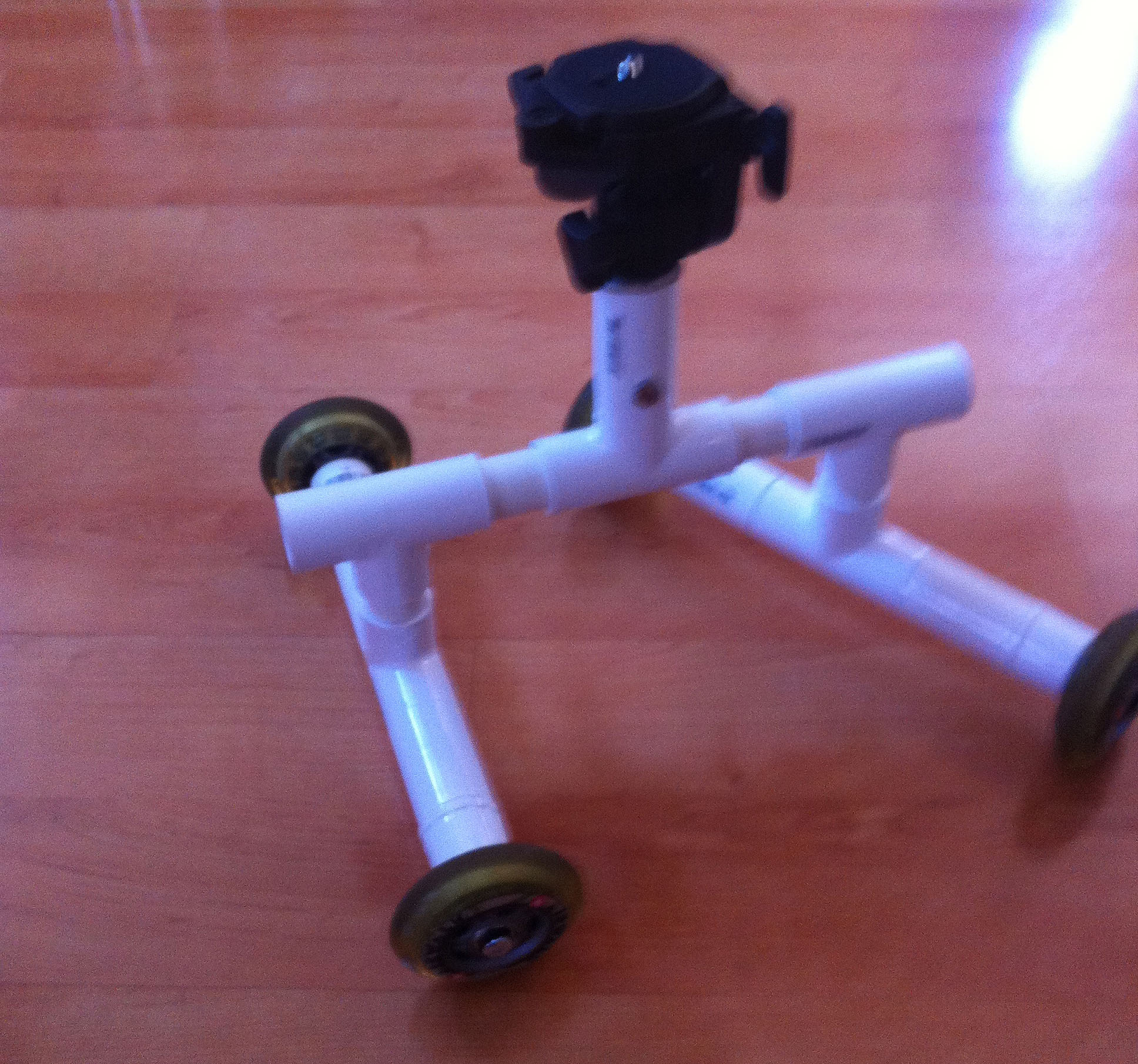 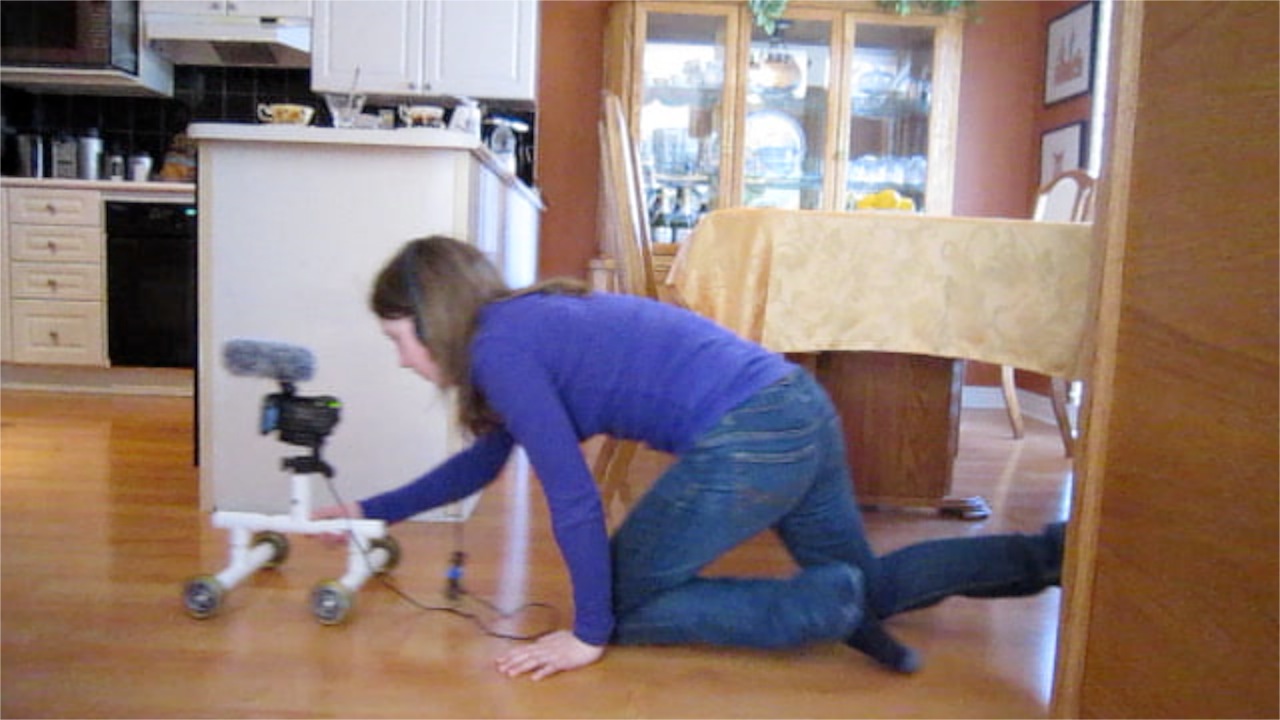 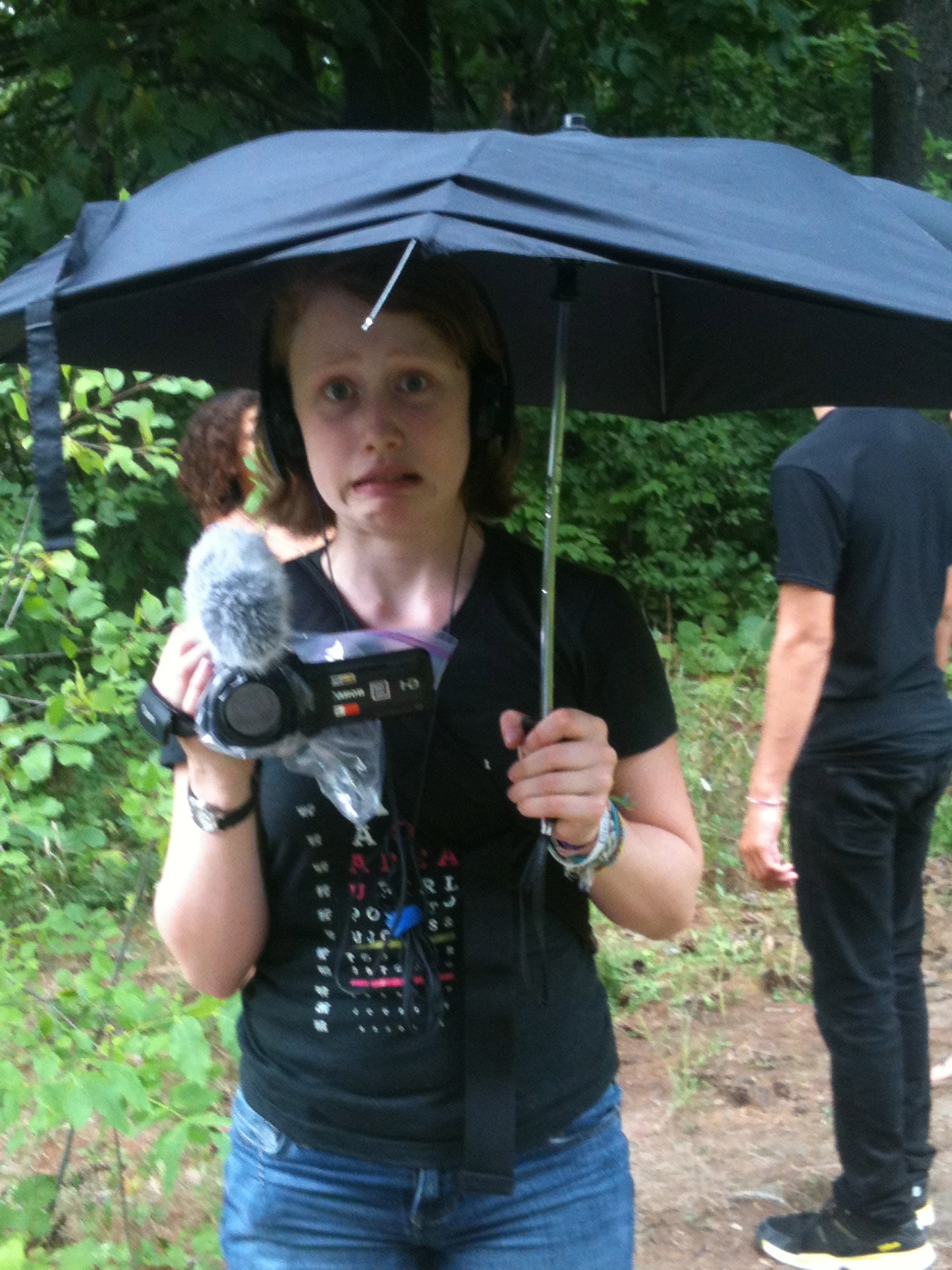 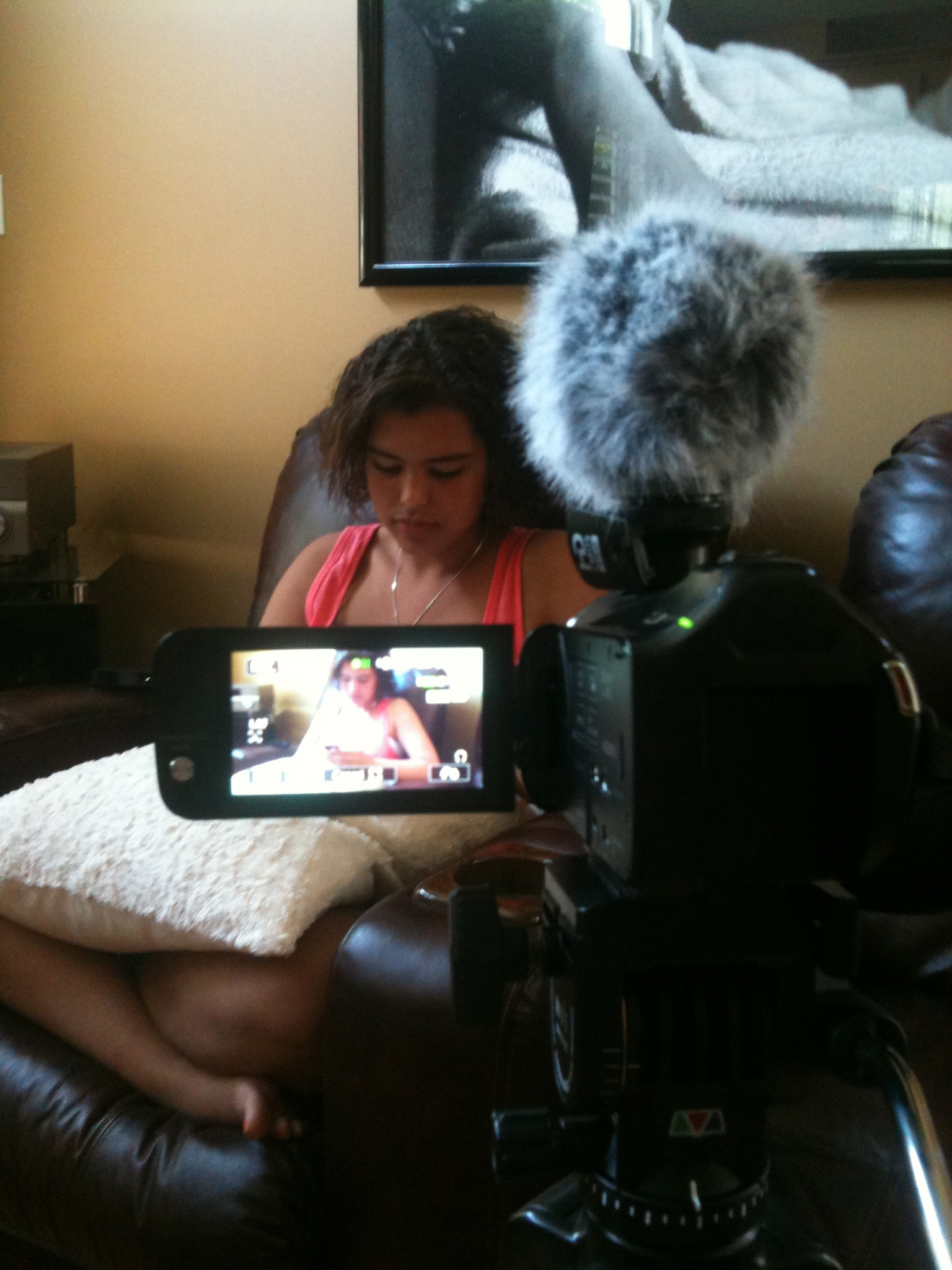 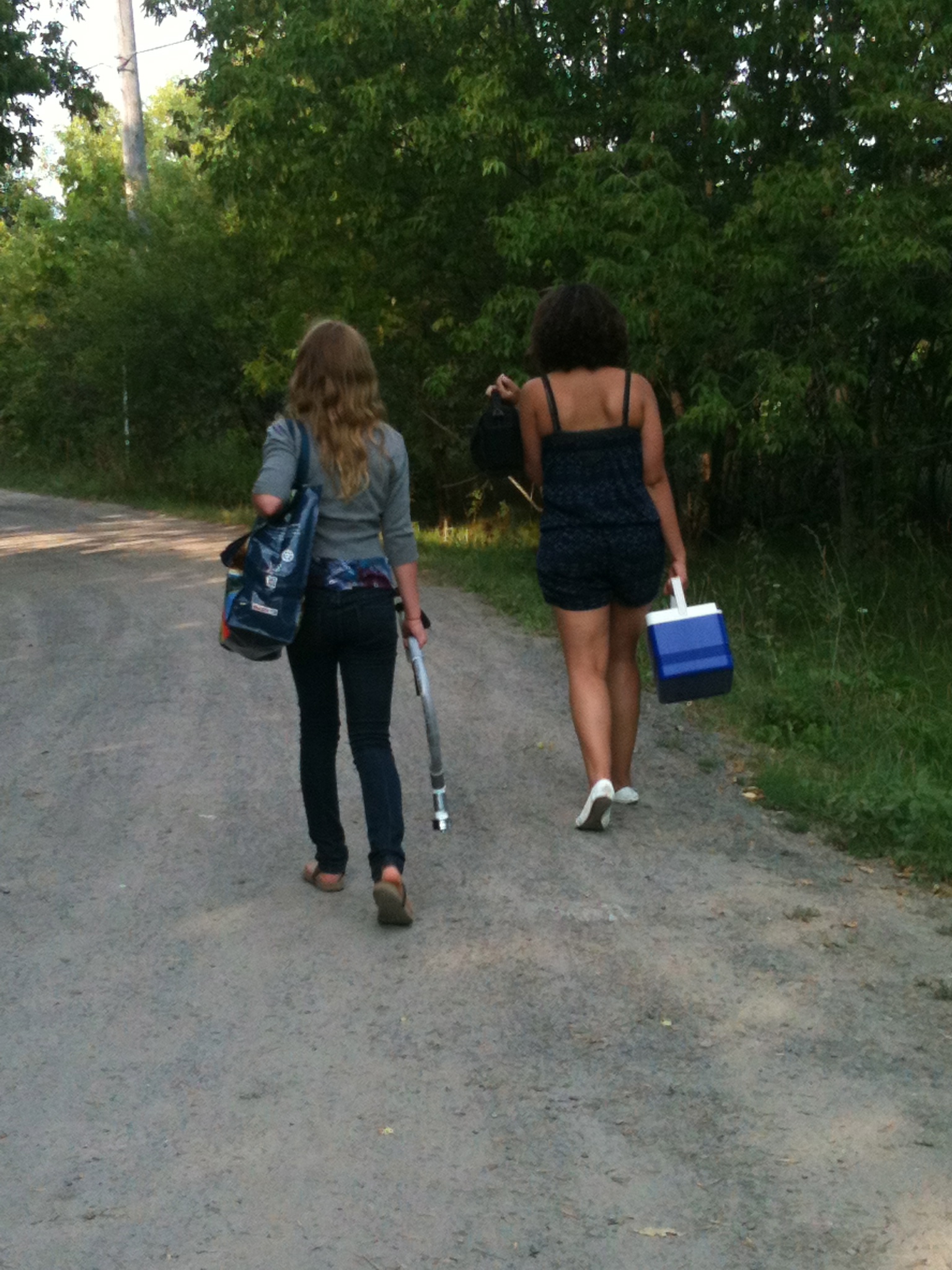 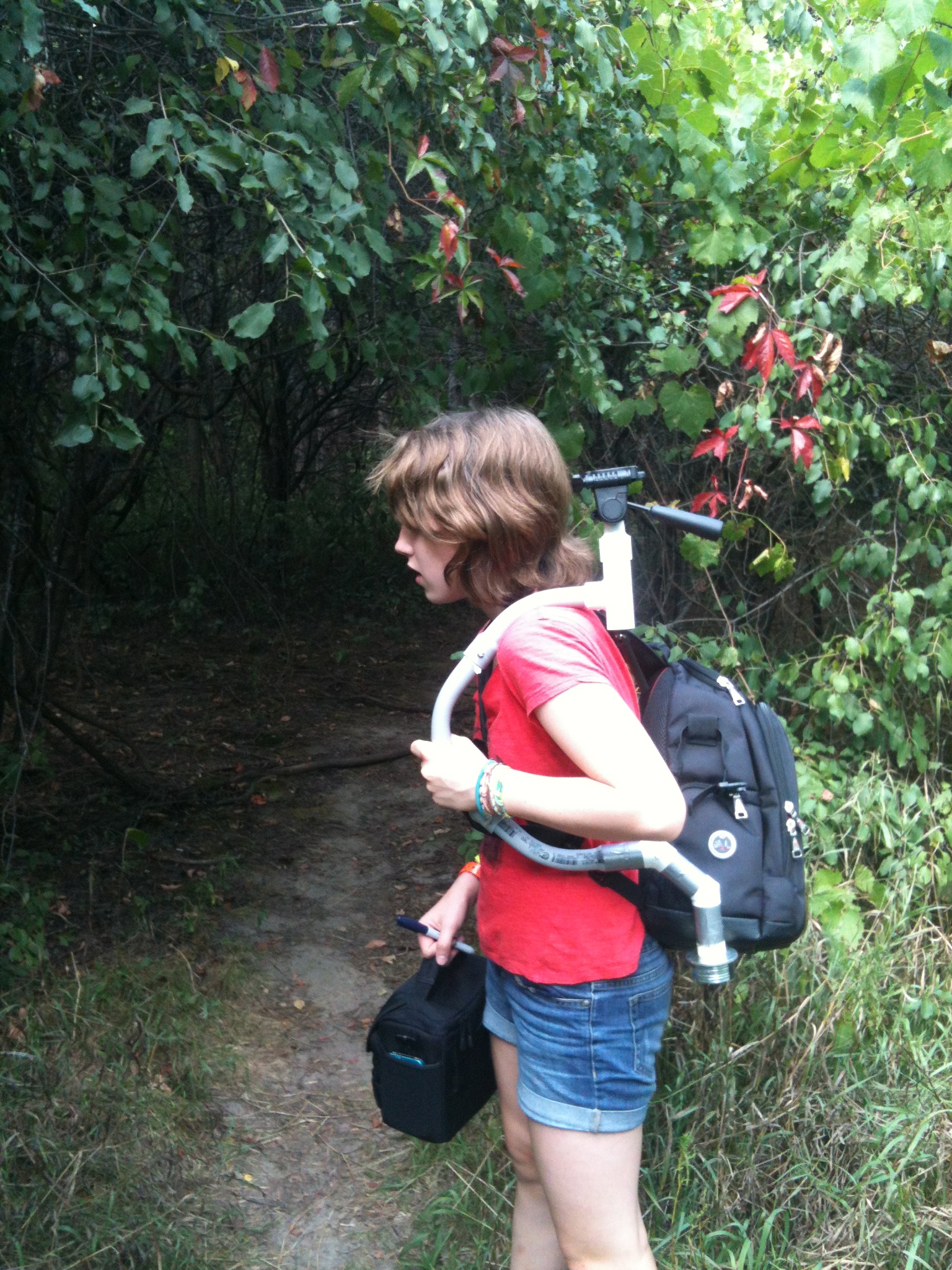 Heading into the woods with camera and DIY stabilizer 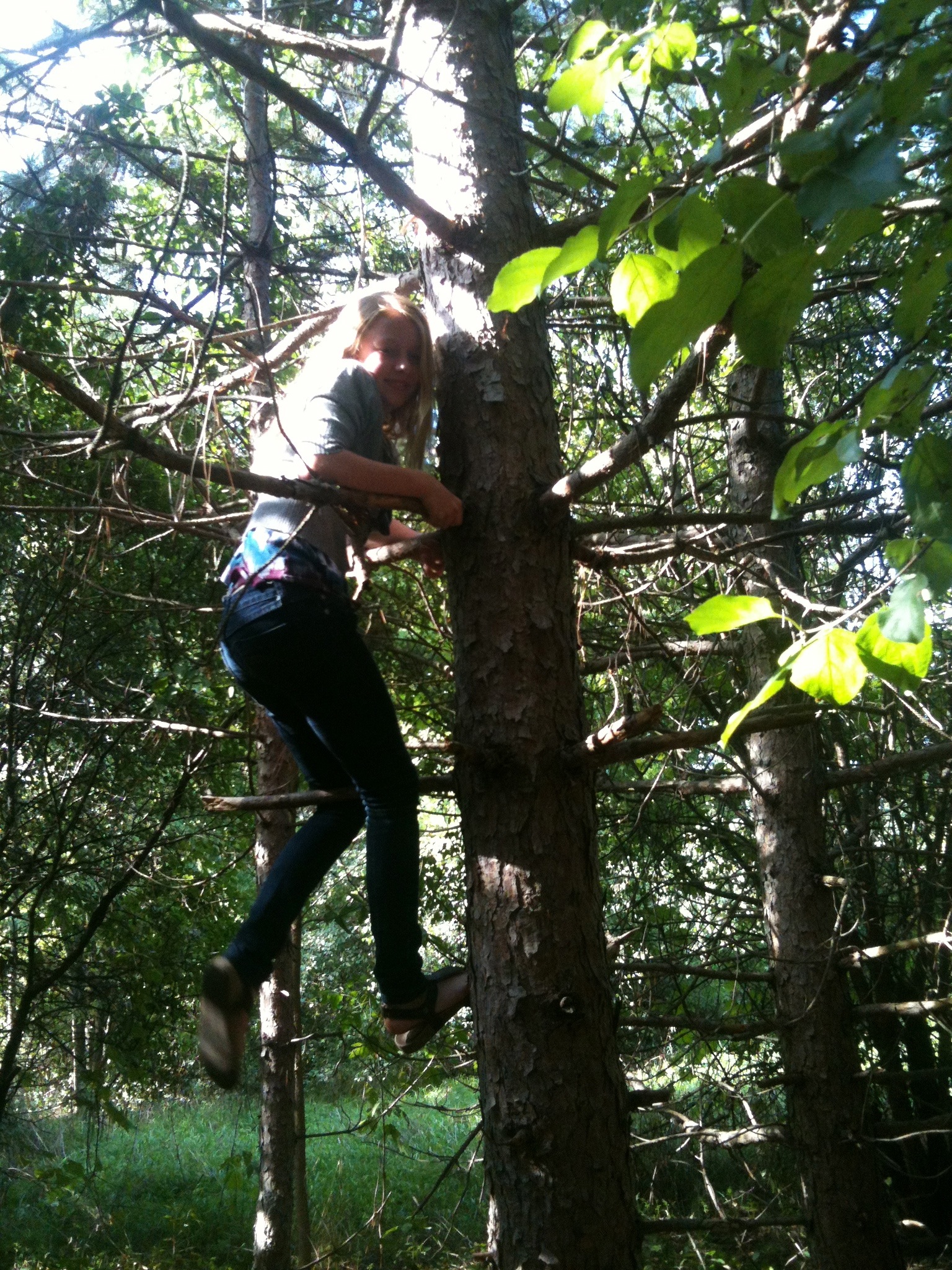 Amy in a tree! 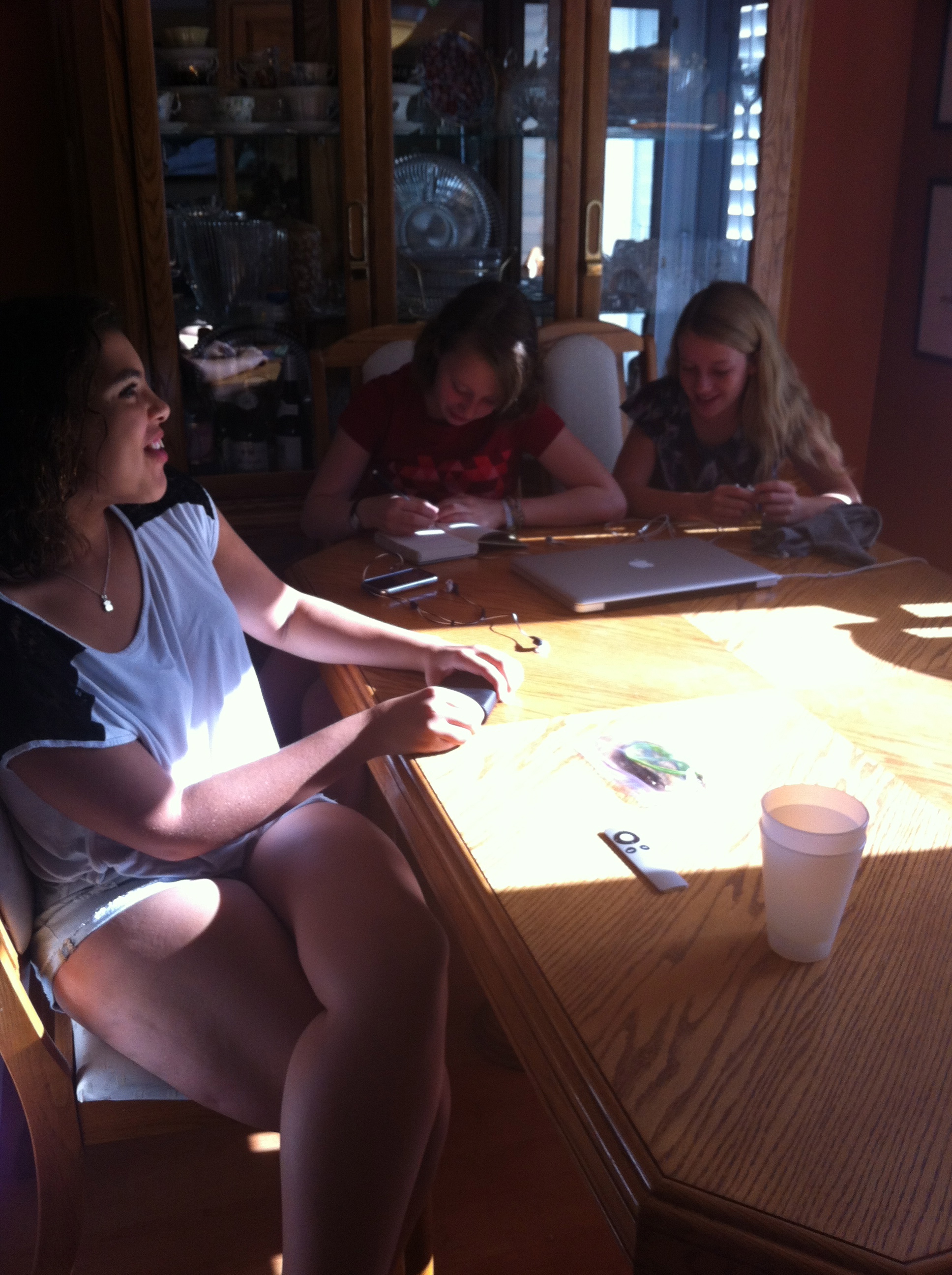 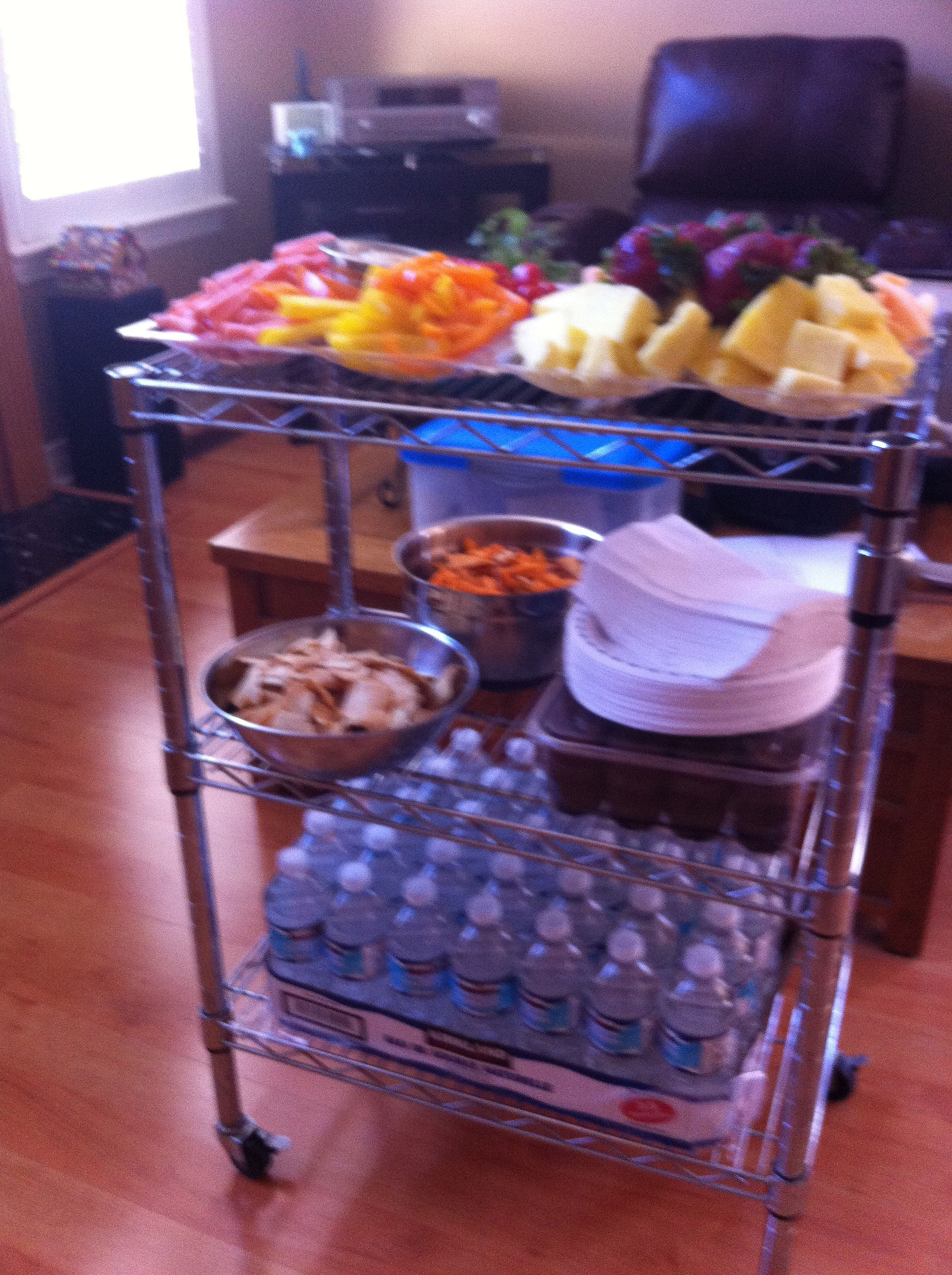 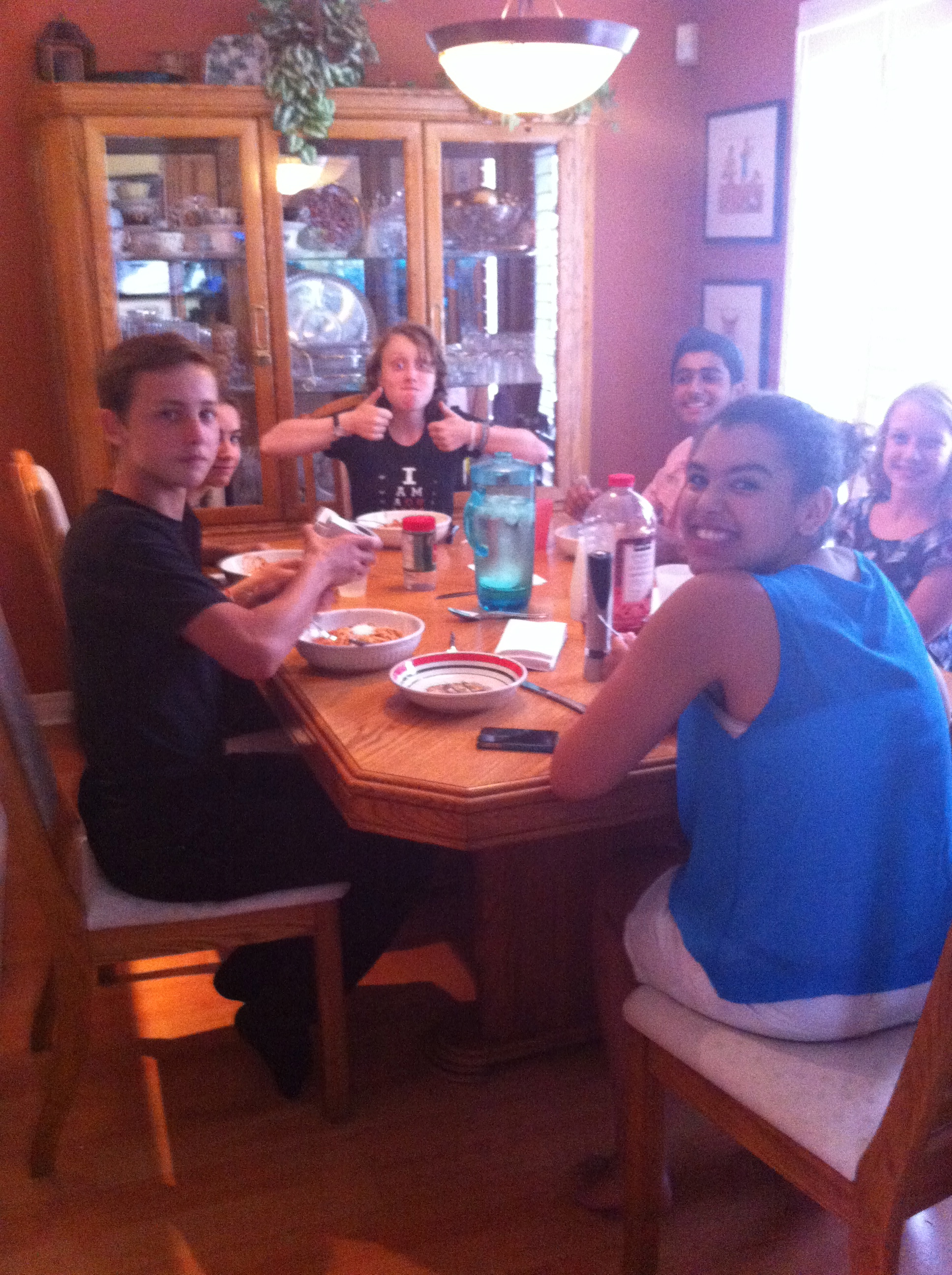 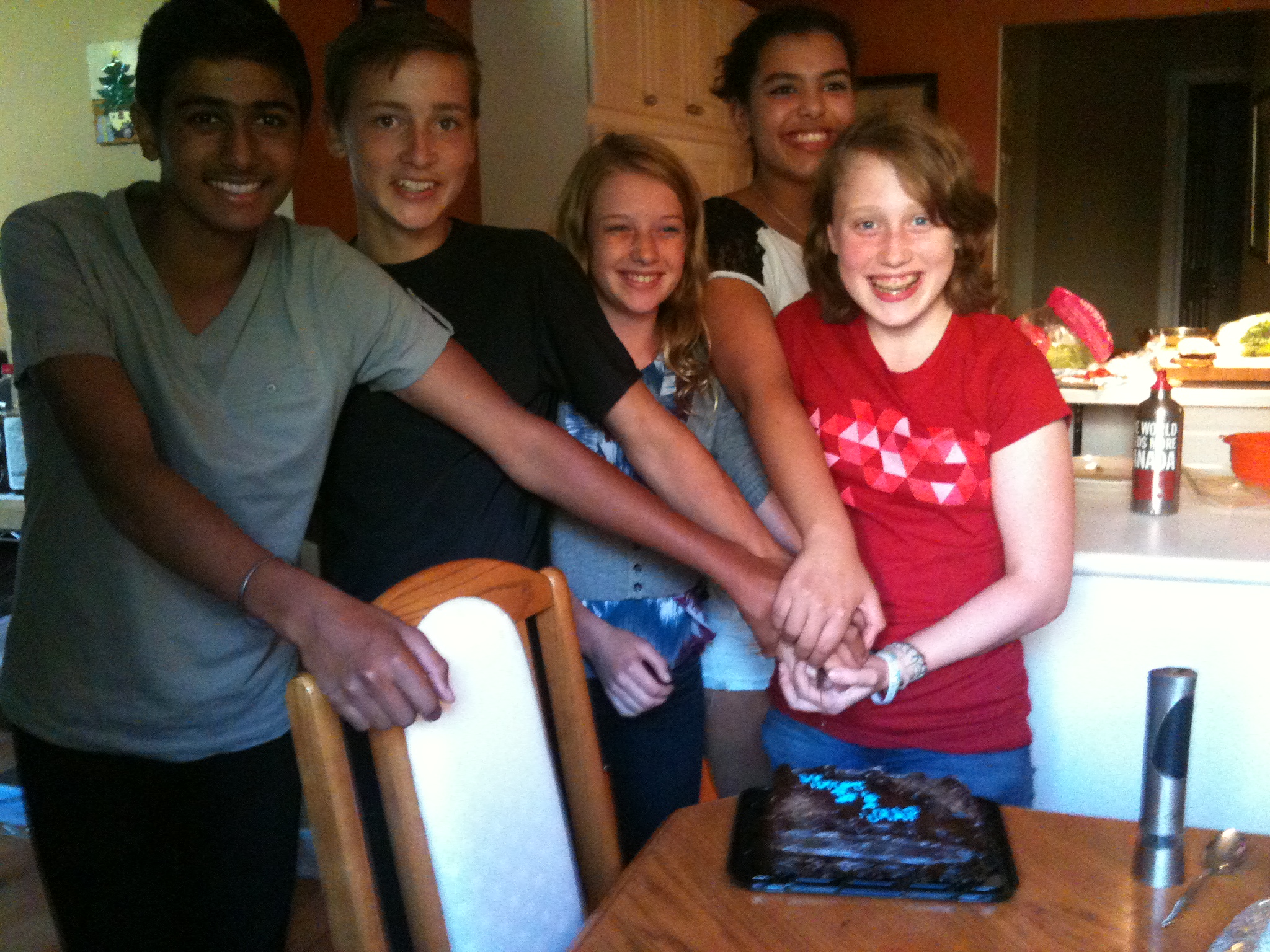 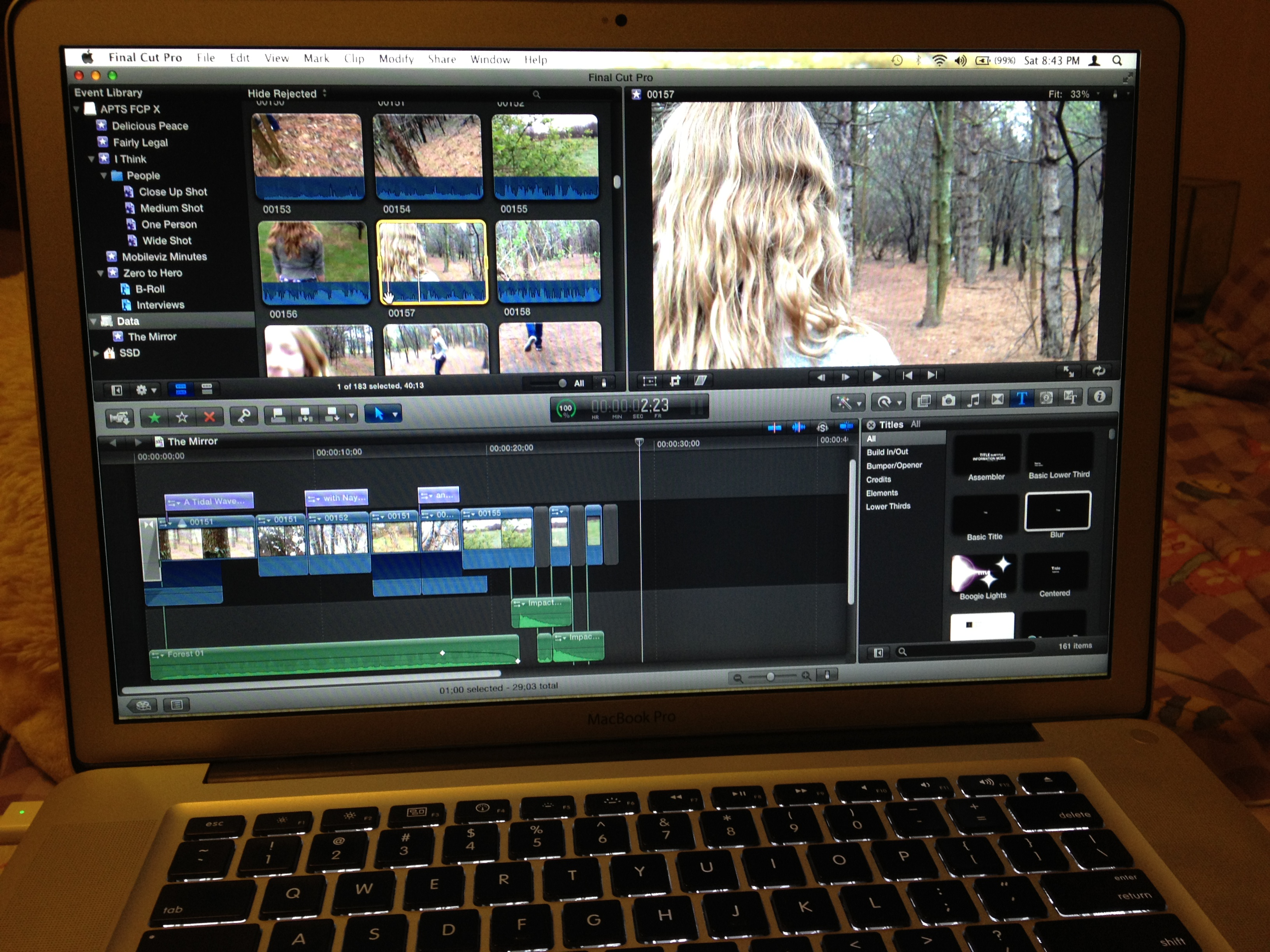 Editing the first 30 seconds of MIRROR 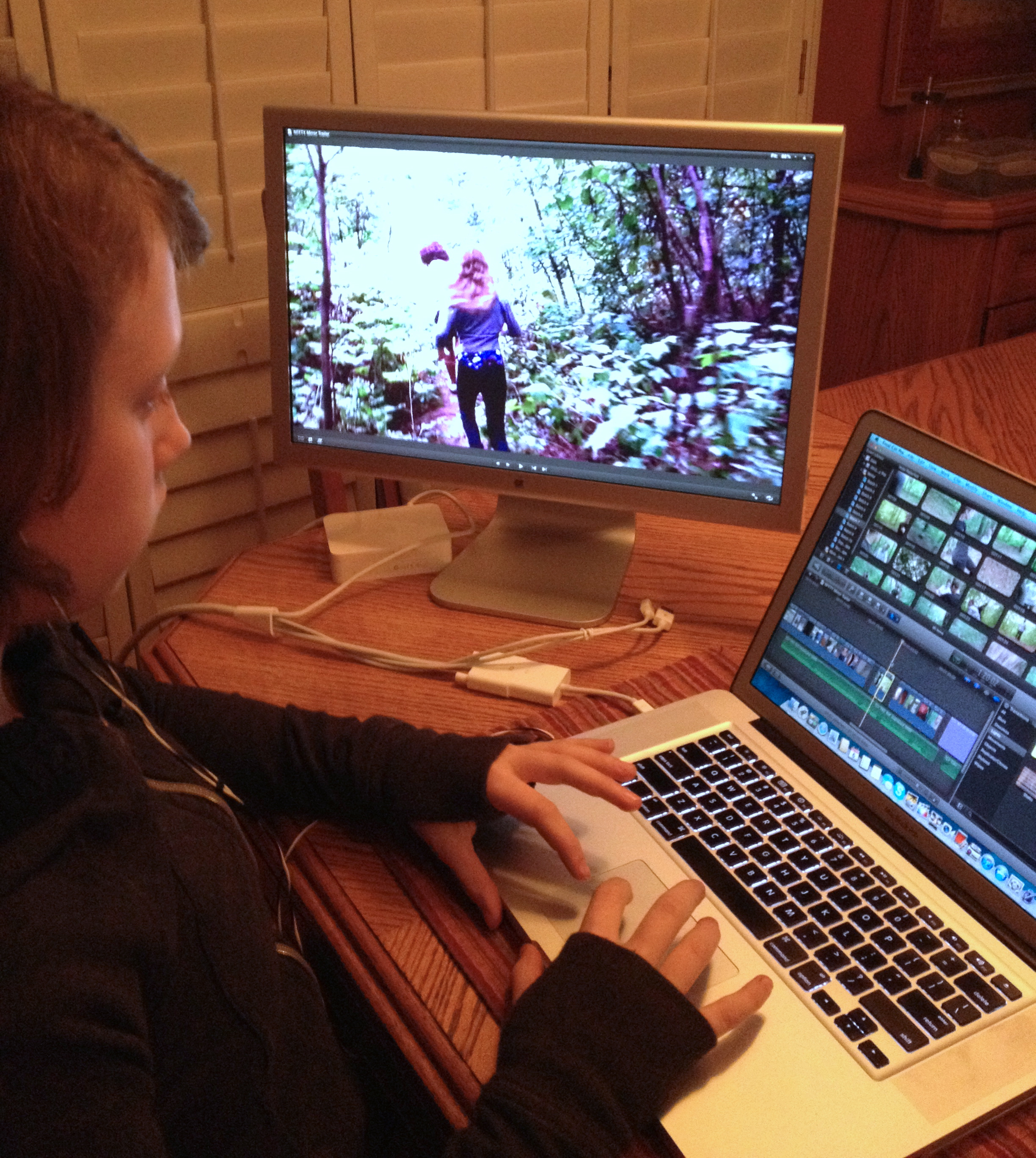 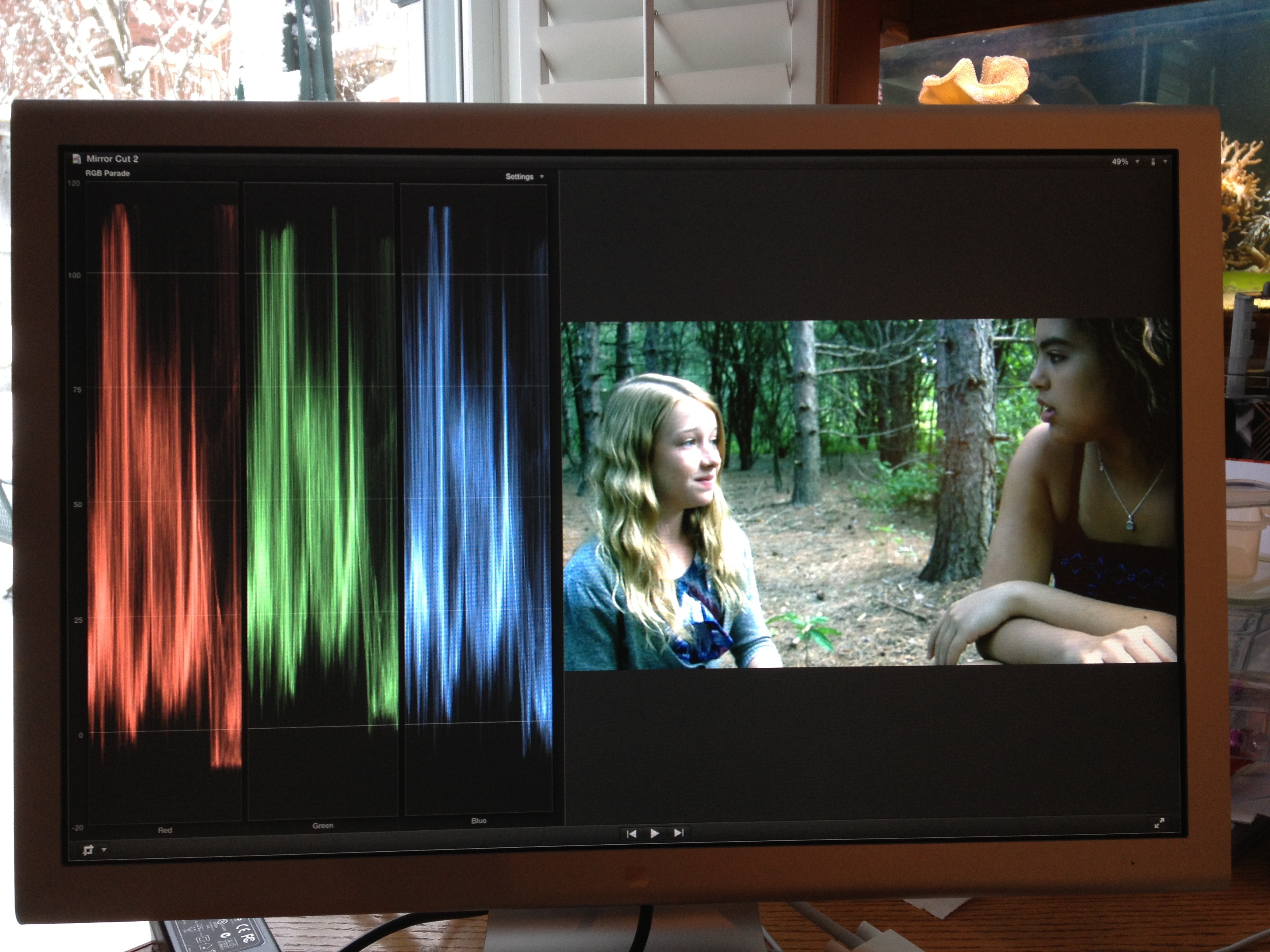 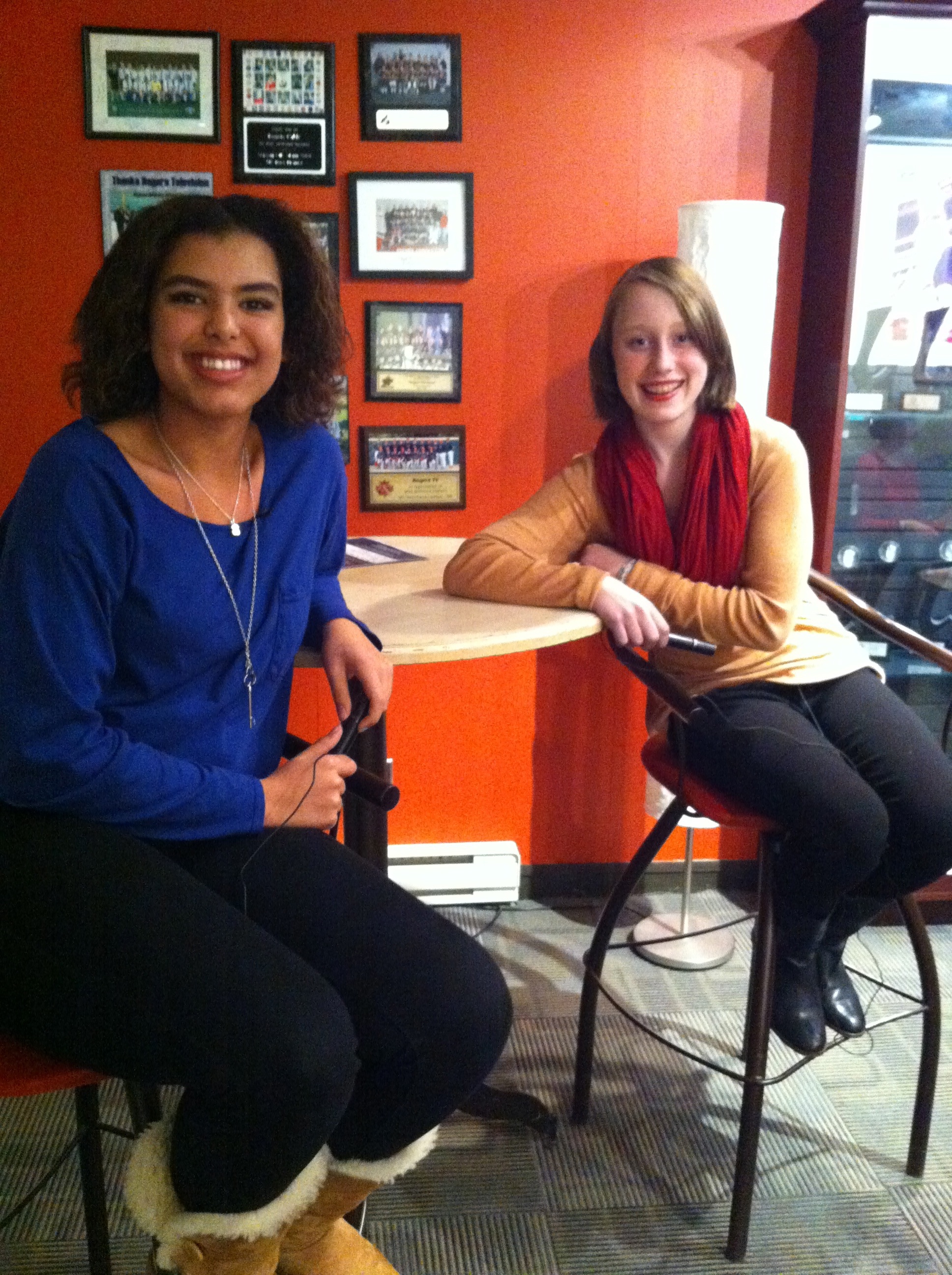 Waiting to go on live TV 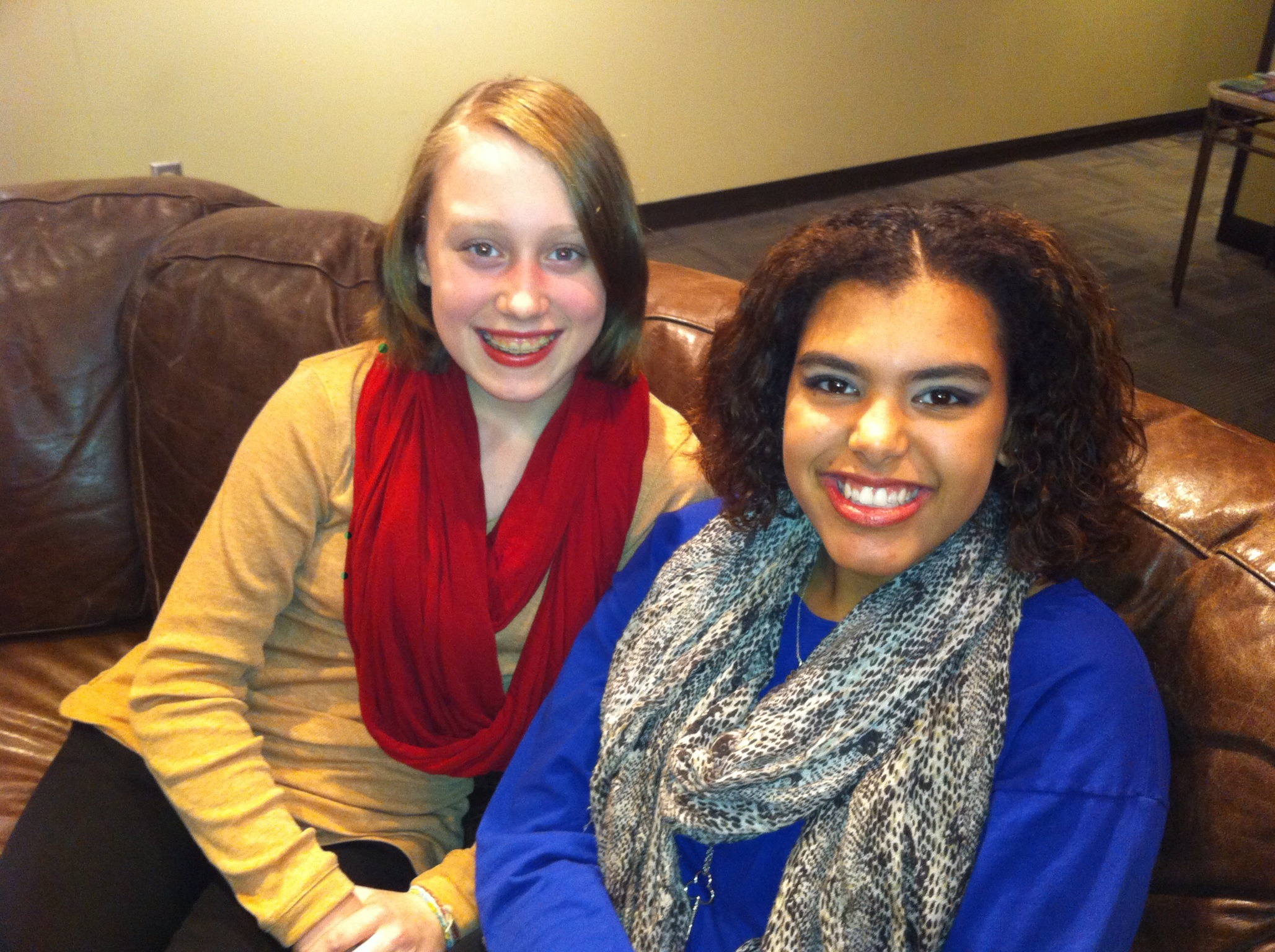 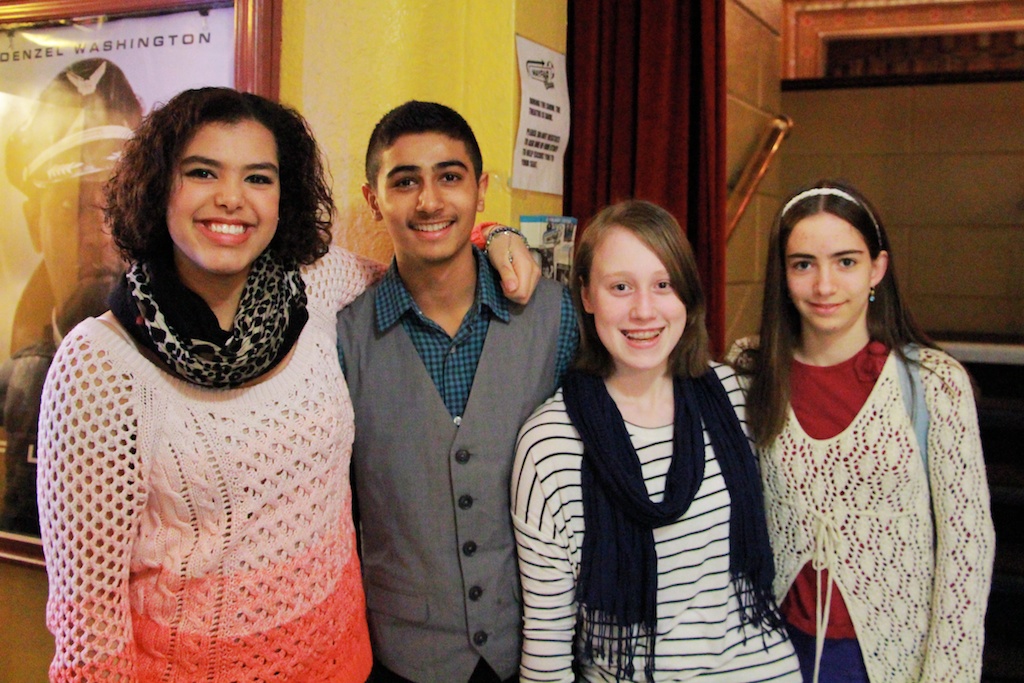 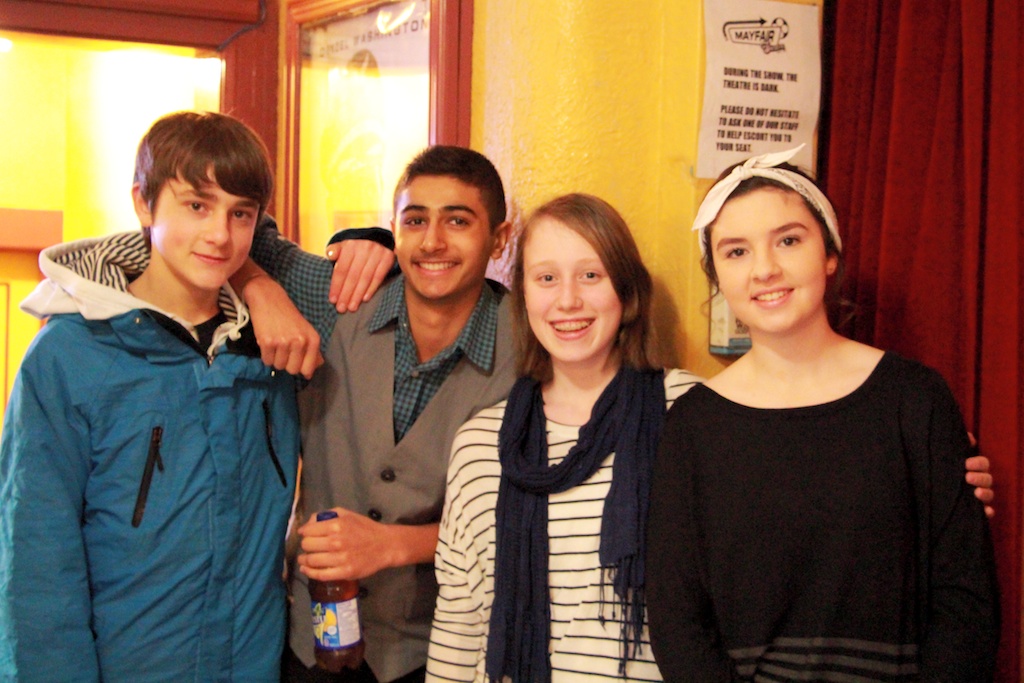 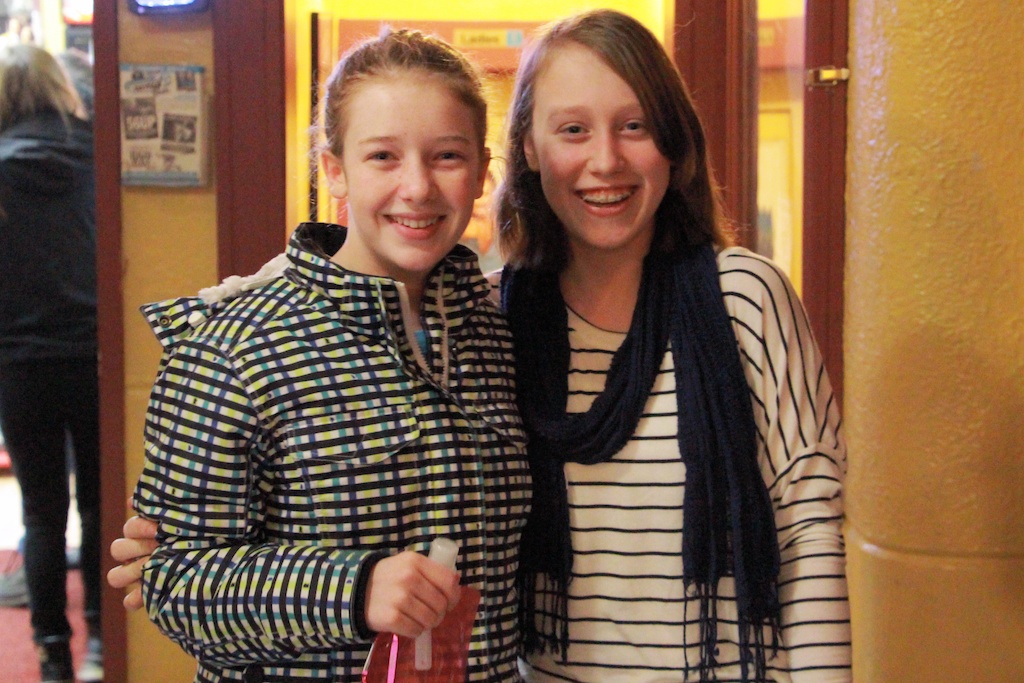 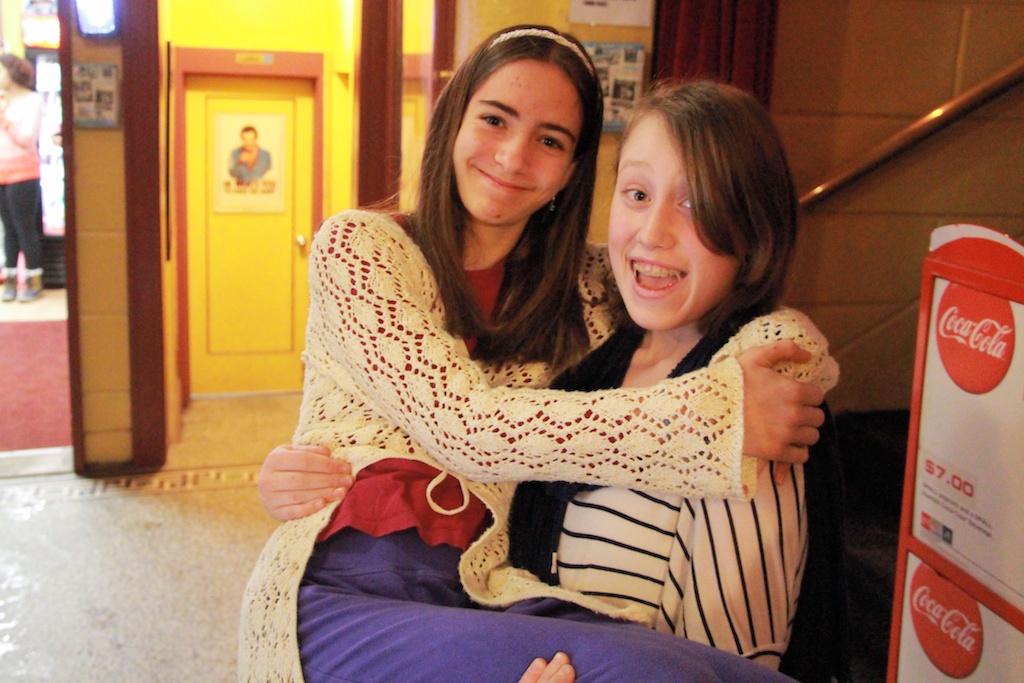 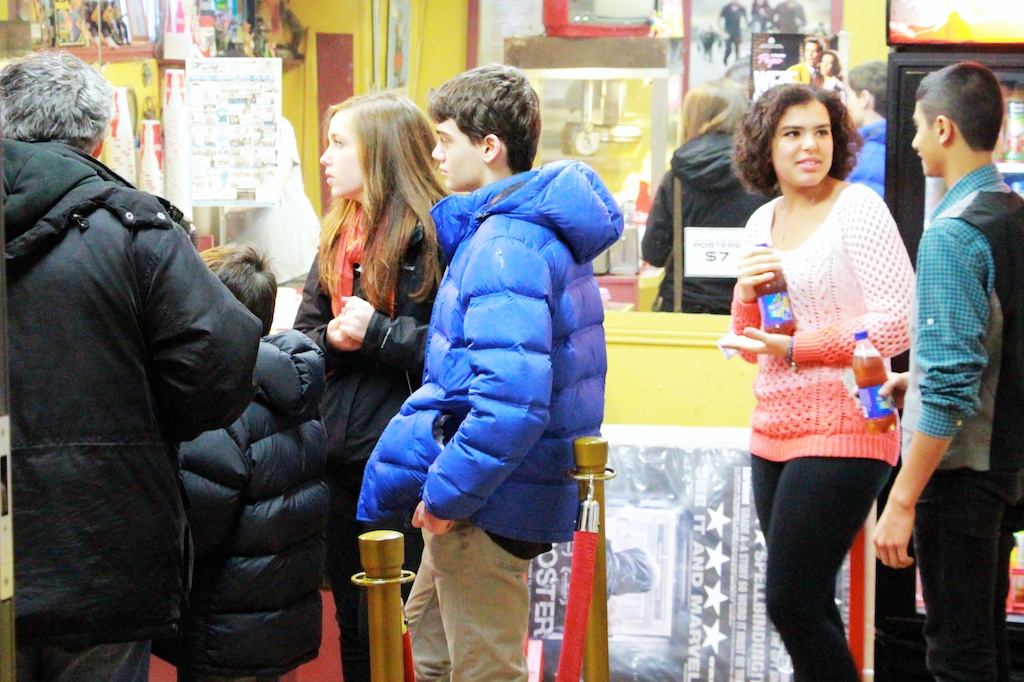