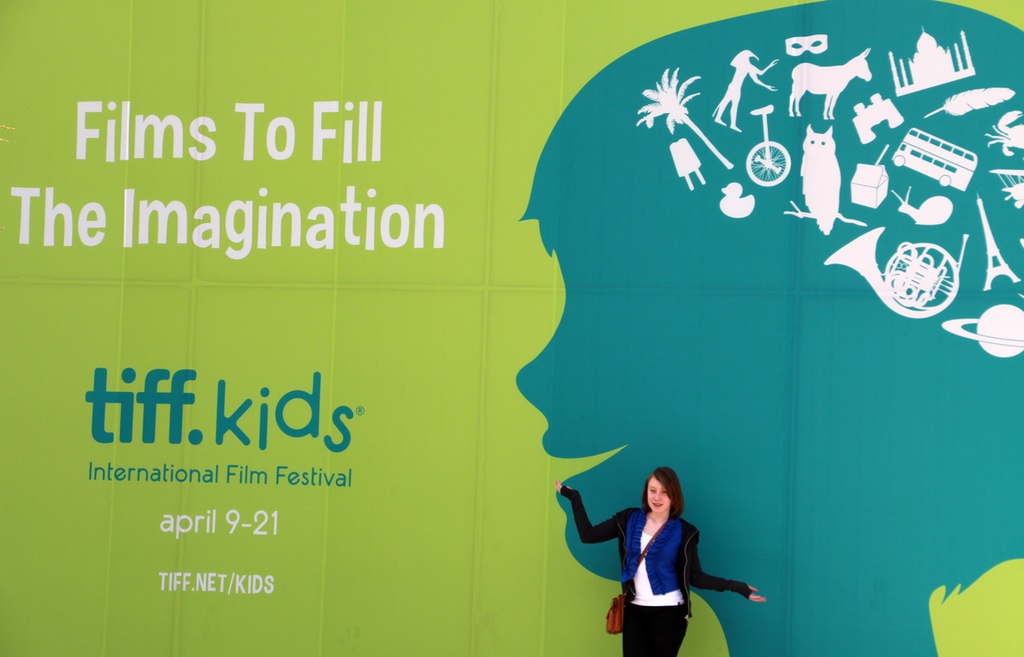 Outside the TIFF Bell Lightbox building

As you probably know by my recent blog posts, I went to TIFF (Toronto International Film Festival) Jump Cuts over the weekend for my film “A Day in the Life of a Montessori Junior High Class“. And let me tell you, I had a blast!

Now most of you are probably wondering so I’ll just say it now rather than later: no I did not win. But that’s okay!

The winning film was a claymation short called “Out of the Grey“.

I had a wonderful time watching other films in my age category, seeing everything at the TIFF Bell Lightbox, and seeing other student film makers.

The event overall was an amazing experience. And not only did I have a great time, but my parents did as well, and I would love to go again. 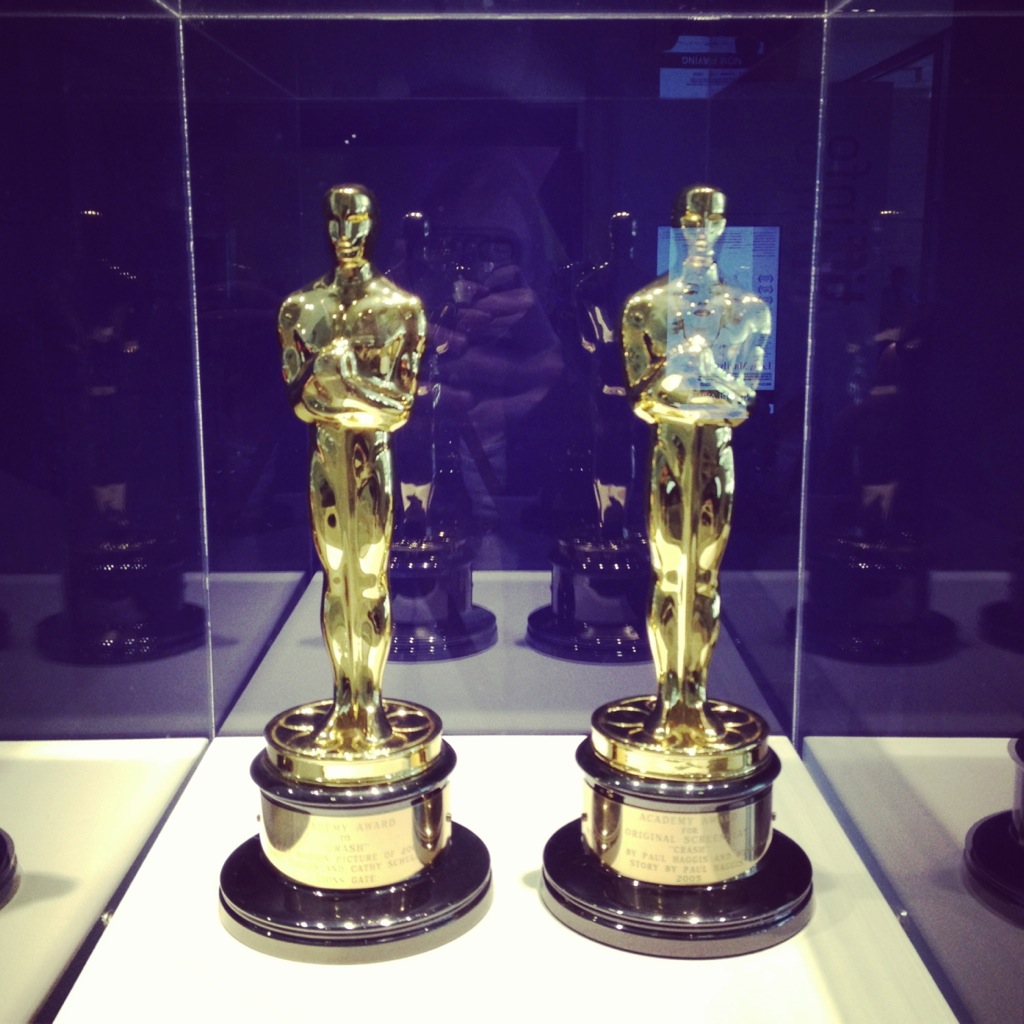